Rare Gems of Crowdfunding: The Dwarves 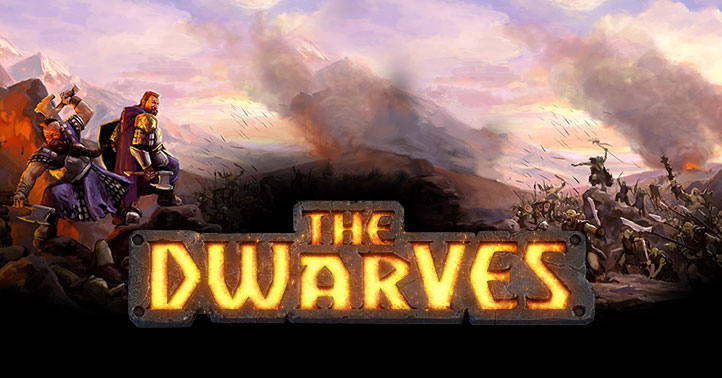 Isn't it about time that Dwarves move out of the supporting actor cast and move into the spotlight? These beer drinking, long bearded, battle thirsty heroes have been overlooked to long. In The Dwarves by King Art Games, they take center stage in this story driven fantasy RPG.

The Dwarves offers a huge game world to explore with an ever-growing group of companions. This action RPG adventure pits you against hundreds of enemies in epic real-time battles that combine dynamic action and tactical depth. It's crowd combat system gives you a true dwarven experience that allows one dwarf to face off with hordes of enemies at the same time.

You can look for this game coming to Windows, Mac, Linux, PS4 and XBOX One in Mid-2016. Over its first Kickstarter campaign it raised $310,091 of its $260,000 goal. We will definitely be covering this title as it matures.

Get Involved At:
http://www.dwarves-game.com/
Kickstarter Campaign