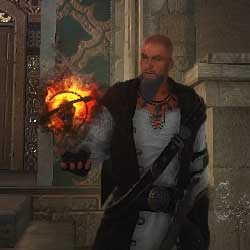 Meagh is a lifetime gamer with a great interest in all things geek. He has been gaming with the Relic Gaming Group since 2009 and became affiliated with Gaiscioch in 2014 when Relic joined the Tuatha Gaming Community. Currently he spends his gaming Conqueror's Blade Online and exploring ESO with the occasional foray into various other PC titles.