A Look Back at Sleeping Dogs 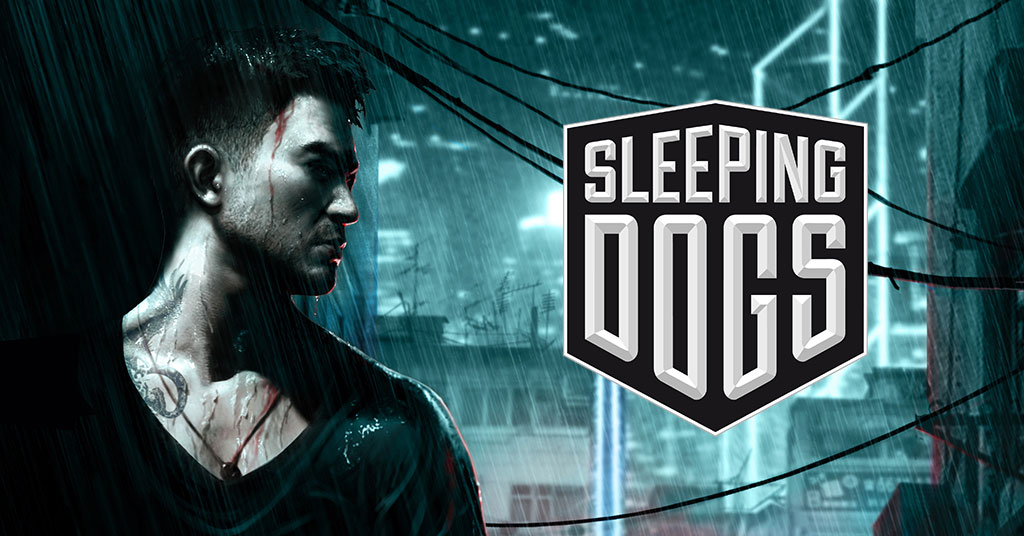 Sleeping Dogs is an open world sandbox game. You play as Wei Shen, a C.I.A. agent in Hong Kong. You are undercover with a gang trying to work your way up the ranks of the Triads so you can take down a gang leader named Dog Eyes.

The story in this game is really engaging. When you first start the game you and a friend are trying to get some drugs from a dealer when things go south. You and your friend start running from the police. After this happens, you find out your character, Wei Shen, is an undercover C.I.A. agent. From there the story just keeps getting better and better.

The gameplay has you talk to someone to get a mission and you must do it to move the story along. There is also stuff you can find. There are statues you can aquire that you turn into the local dojo master to learn a new technique.

In this game you have two different skill trees. One is for the police side of your character and the other one is for the gang member side.

Each time you level up one of your experience bars, you can spend your skill point for a new ability. The skill trees are really easy to figure out because you just move up the skill tree when you spend a skill point. The skills you get are very helpful in the game.

One of the skills you can unlock makes it easier for you to steal a car. When you normally steal a car you smash out the window. Doing that puts your cover at risk because if someone catches you they could call the police.  With this skill your character will use a slim jim, which is a flat piece of metal, in between the window and door of the car to unlock the door.

The graphics on this game are really nice. The character’s tattoos look realistic.You can see the water falling and the flowers look bright and colorful. When it rains your characters clothes actually look like they got saturated.

This game surprised me. The story is engaging and the graphics are well done from the tattoos,and cars, to the weather effects. Sometimes you just want to stop and look at the flowers or if it's raining, you might just feel like watching it as your character’s clothes get saturated. So if you get a chance to play it I recommend checking it out.

The Definitive Edition of the critically acclaimed, award winning open-world action adventure, reworked, rebuilt and re-mastered for the new generation.  With all previously available DLC included and a wealth of tech and visual improvements, Hong Kong has never felt so alive.

A vibrant, neon city teaming with life, Hong Kong’s exotic locations and busy streets and markets hide one of the most powerful and dangerous criminal organizations in the world: the notorious Triads.  Play as Wei Shen – the highly skilled undercover cop trying to take down the Triads from the inside out.  You'll have to prove yourself worthy as you fight your way up the organization, taking part in brutal criminal activities without blowing your cover.