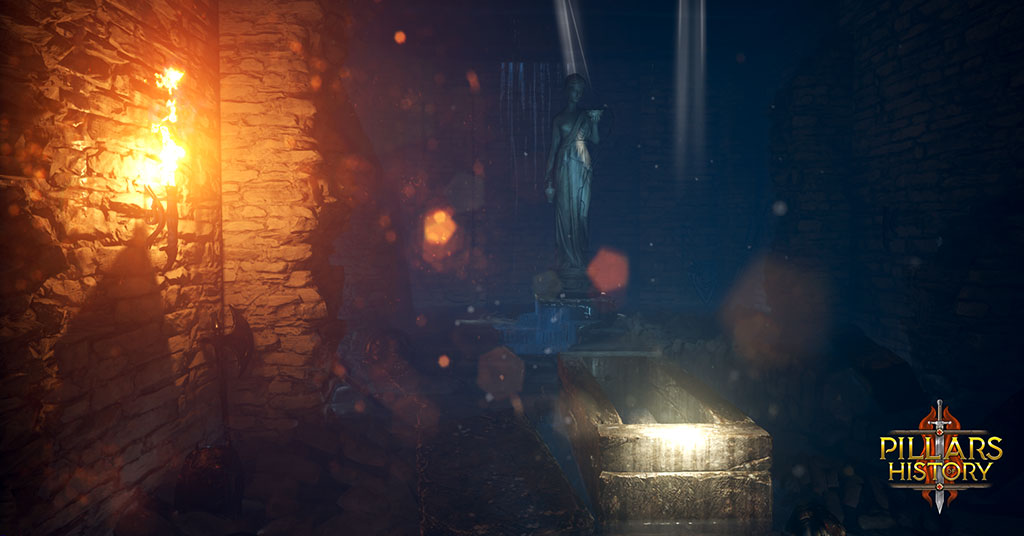 While browsing Kickstarter for interesting titles I found one that has a really unique and awesome look at how to integrate teaching history with gaming. As a player that learned a lot of history and geography from Civilization, Railroad Tycoon, Colonization, and Castles II: Siege & Conquest, games that mix education and entertainment have always held a special place in my heart.

Pillars of History brings a unique blend of action RPG and medieval European history set in the 8th century. It's designed to be an educational game with an entertaining front that people look forward to playing. 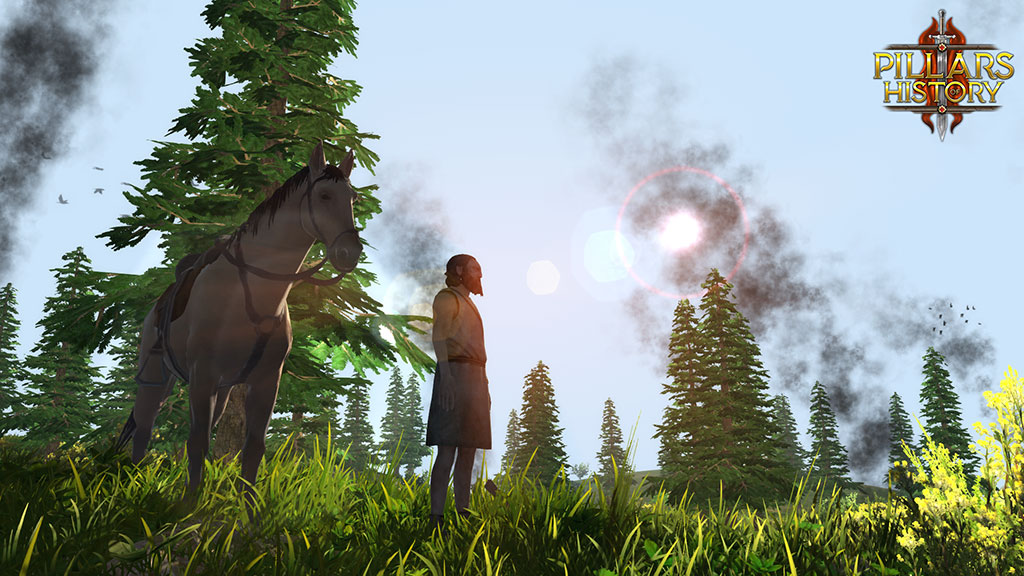 Unfortunately for the team at Tritan Entertainment, I would learn about their Kickstarter too late. With the media being completely silent on this one and it slipped right through my fingers. I am certain that if this one had some media coverage it would have cleared it's humble Kickstarter goal of $50,000 with flying colors.

That said, I have spoken with the team behind this creative adaption of history and they do not plan to give up. They are going to ready themselves for round 2 and continue to work towards bringing this game to life. While their first Kickstarter may not have received the results it deserved, I wouldn't call this title dead. This is one game the world needs and their developers aren't going to quit until it's live. I for one will be watching its development a lot closer moving forward and will bring you updates as it progresses. 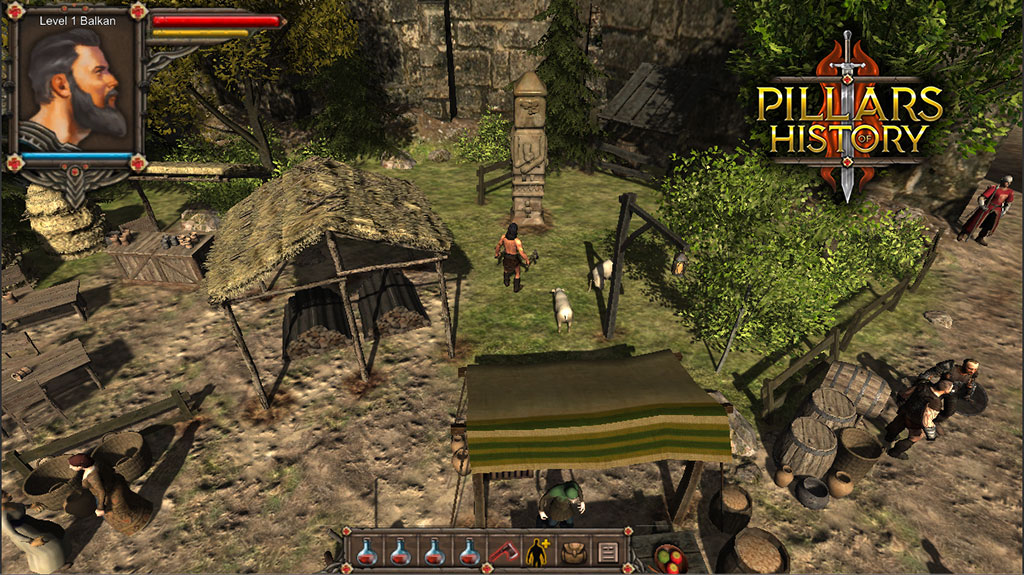 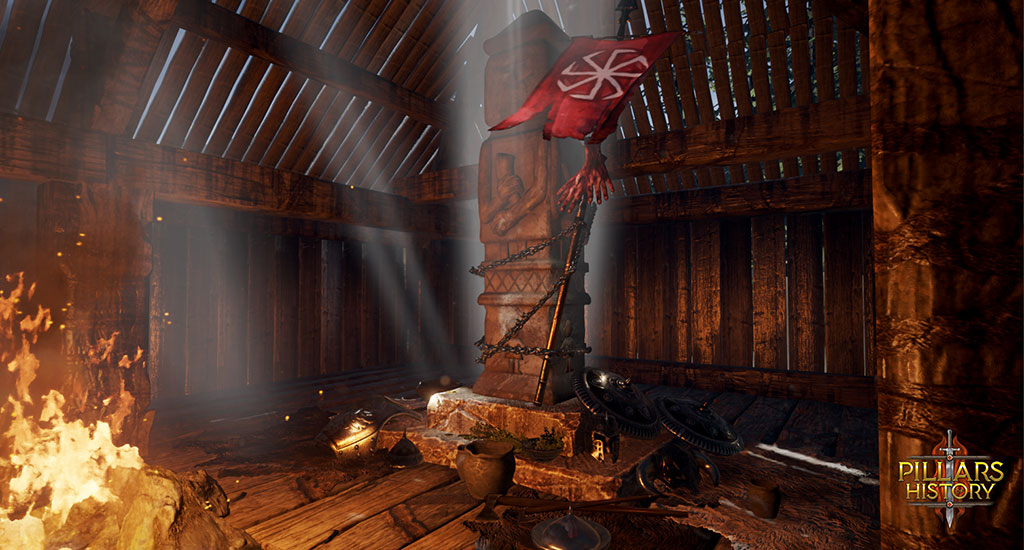 About Pillars of History

Pillars of History is an engaging mix of Action, RPG and Quest gameplay dressed in the beauty of the medieval European history. What sets this game apart from other RPG titles is the unique Lore system, which practically is an interactive educational course on medieval history in the form of a full-scale RPG game.