At PAX West, I had the chance to sit down with Malik Boukhira, co-founder of Spearhead Games, to talk about their newest title Witchstone. Now Spearhead is well known for its narrative-based games such as Stories: The Path of Destinies and Omensight; but this time they are taking on a turn-based RPG format similar to Divinity Original Sin, but with a twist.

Witchstone is a narrative-driven turn-based RPG with endless replayability. A dynamic conversation system that shapes the world as you play. You can turn factions against one another, pit the local blacksmith against the sheriff, or you could decide to level an entire town. 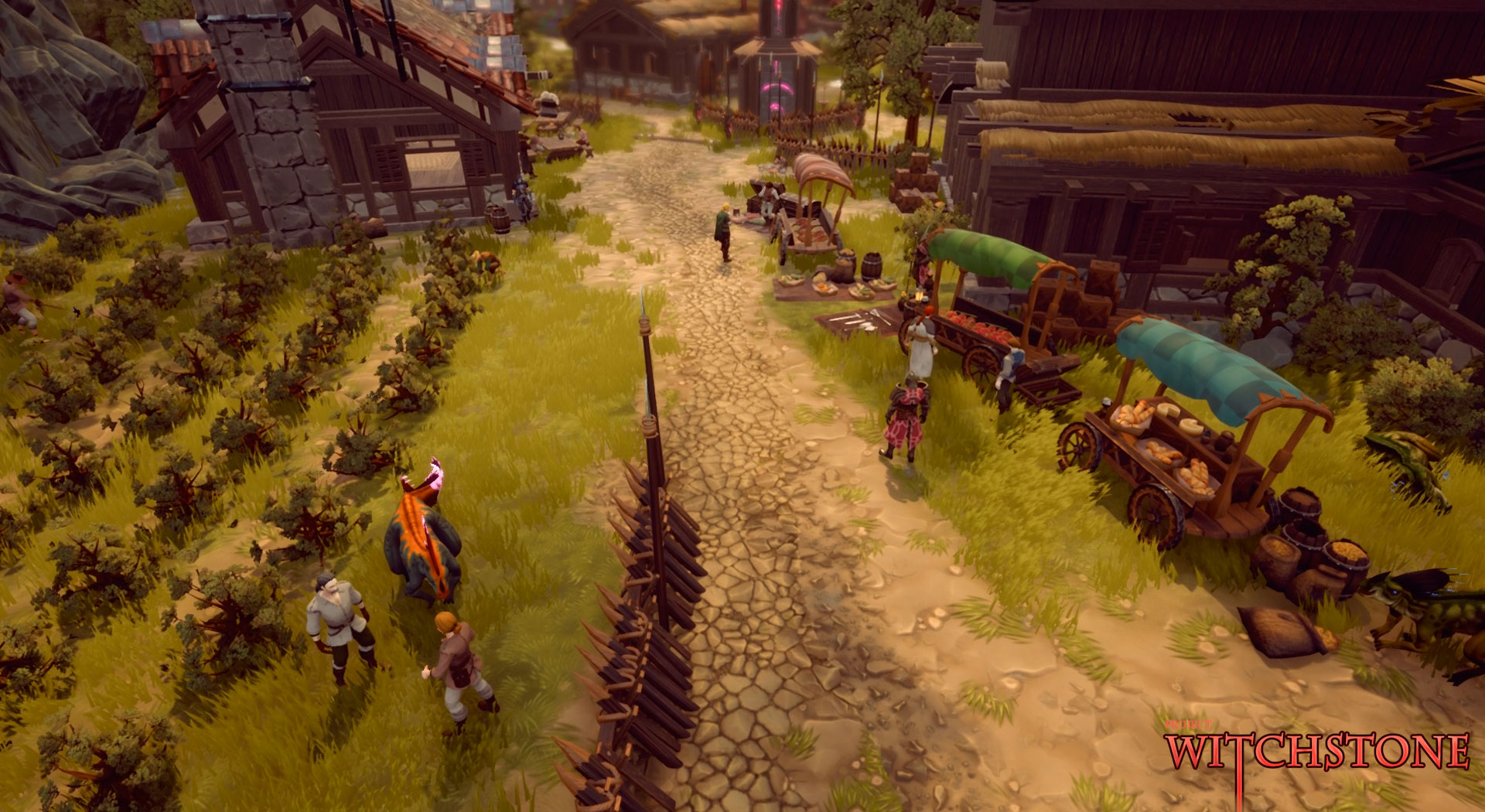 The team has gone to great lengths to capture the "Pen and Paper" experience and create a game that can give you that same feeling. You never know what's around the next corner. Events and encounters can happen at any moment and you choose how to handle them.

During the demo, I witnessed a villager being harassed by some of the local law enforcement. I had the option of fighting the guards, encouraging them to kill the poor villager, or I could convince them to leave them alone. A simple dice roll decided whether I would be successful in my request. Encounters like these sprinkle the world within Witchstone.

You can be straight forward in your approach, or deceitful. You can plant evidence, incite a riot, or set your foes up for a "Red Wedding" style massacre. The possibilities are endless. If you love turn-based RPGs and like dynamic story-driven campaigns I highly recommend adding Witchstone to your follow list on Steam. There is a Kickstarter planned for this fall. 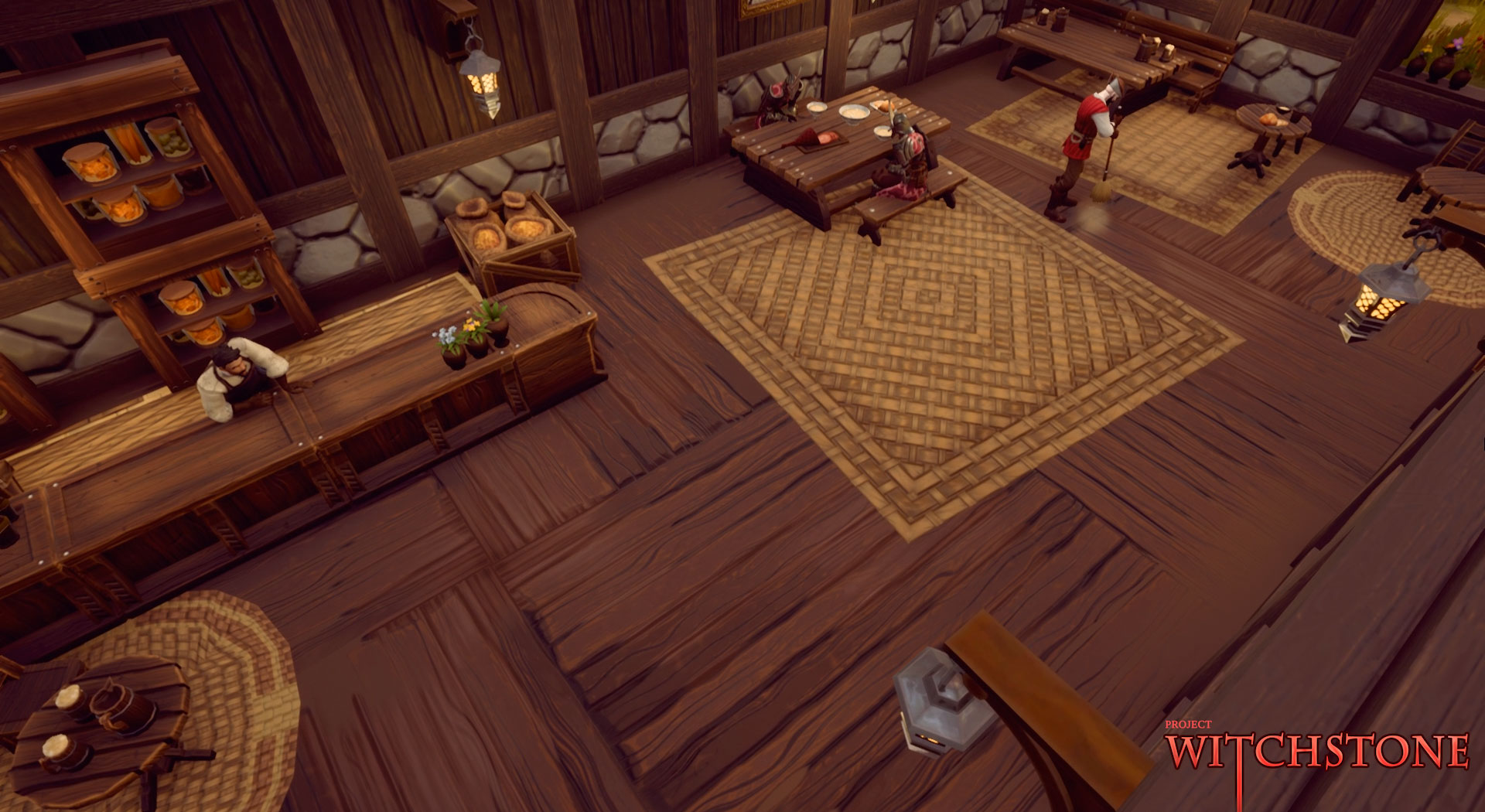 Known for their innovation in video game narratives, Spearhead Games (Stories: The Path of Destinies, Omensight) intends to push the interactive storytelling further with adventures uniquely tailored to each player’s gameplay and dialogue decisions. In a living and reactive world, you will be offered unprecedented options to role-play your character and influence the environment, capturing the fun and freedom of a pen & paper RPG campaign.