In years past, the Medal of Honor, Call of Duty, and dozens of other games beat the WWII scene to death in the gaming industry. Players became tired of the constant retelling of essentially the same story. Then game developers moved on. Games in the WWII settings are few are far between and gamers have actually been craving a good romp in a WWII scenario.

The ring of the Browning M2, the clank of the M1 Garand, and the ever so unforgettable sound of a M24 stick grenade bouncing into your room. WWII games have a certain feel about them. In a day in age when modern and futuristic has been hammered to the same levels as the historical games of the past, one developer has decided to go back and perfect the historical warfront in their new title Battalion 1944.

This action first person shooter (FPS) is being developed for PC, XBOX1, and PS4 by Bulkhead Interactive and aims to recapture the core classic experiences blended with new technology and techniques.

Battalion 1944 aims to reinvent the WWII multiplayer scene with a core focus on skill over grind. They will have a "BattleRank" system that allows players to compete globally against other players. All unlocks are purely cosmetic so that all players start the game on the same playing field. You can even join a Platoon and compete as a team. This game is being set up with eSports in mind and as of right now this game will strictly be a multiplayer experience. There are no plans for a single player campaign.

Learn more about Battalion 1944 at:
https://www.kickstarter.com/projects/bulkheadinteractive/battalion-1944-pc-xb1-ps4 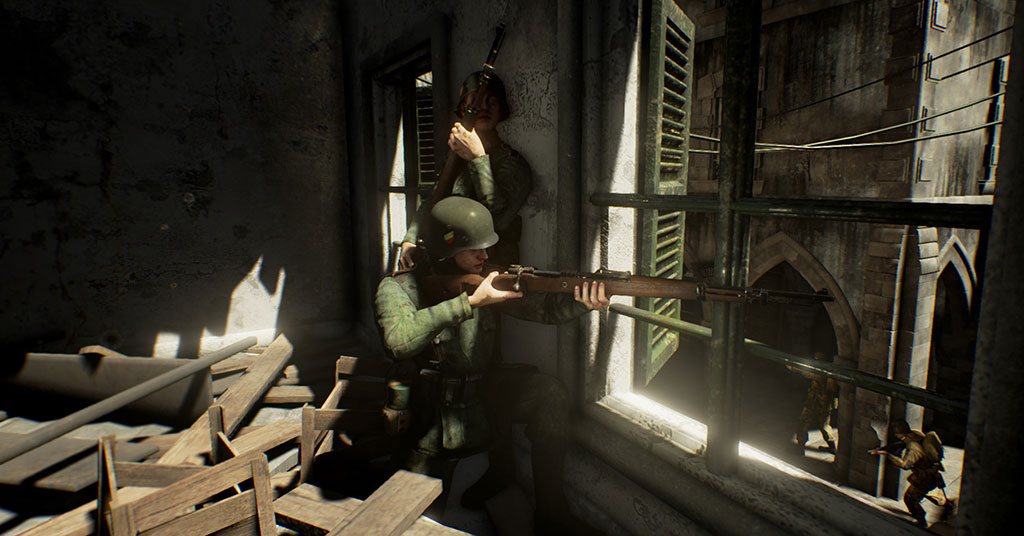 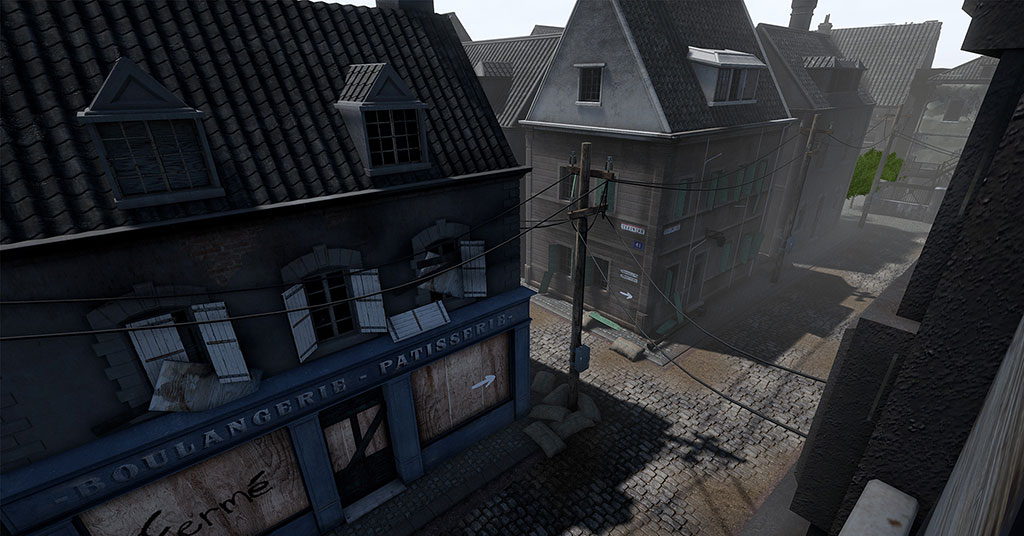