Bless Online Learning From Failure to Create Something Epic 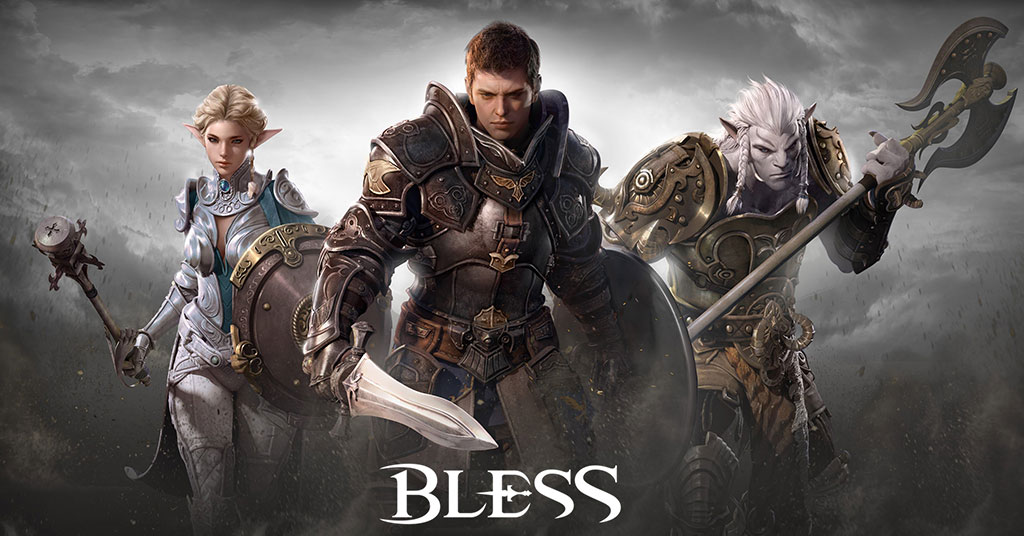 What seems like eons ago, a friend of mine from South Africa brought a new game to my attention that he was excited about. It's rare that one slipped past me, but dear Wolvain found one. Bless Online is a MMORPG being produced out of South Korea by NEOWIZ BLESS STUDIO. Like most games out of Asia it features over the top action and breathtaking visuals.

What makes Bless Online unique is its rare ability to be humbled by its mistakes and learn from them. In a sea of games like Star Wars Galaxies, Warhammer Online, and Tabula Rasa, mistakes can be a death sentence for a game, one misstep and your empire comes crashing down like a jenga tower. There are very few games however that do their best to learn from their mistakes and adapt to create something epic. We saw this recently in both Elder Scrolls Online and Final Fantasy XIV.

Bless Online released its beta to the east first and met critical response to its original combat, class, UI, and PvP systems. It was a catastrophic failure on most fronts. This is when lesser devs call it a day and look for the next thing. This was not the case for the developers behind Bless Online. They refused to quit and decided to take the game back to the drawing board. Today we discuss with Sungjin Ko, the Executive Producer at Neowiz Bless Studio, this epic comeback and what challenges the team overcame. 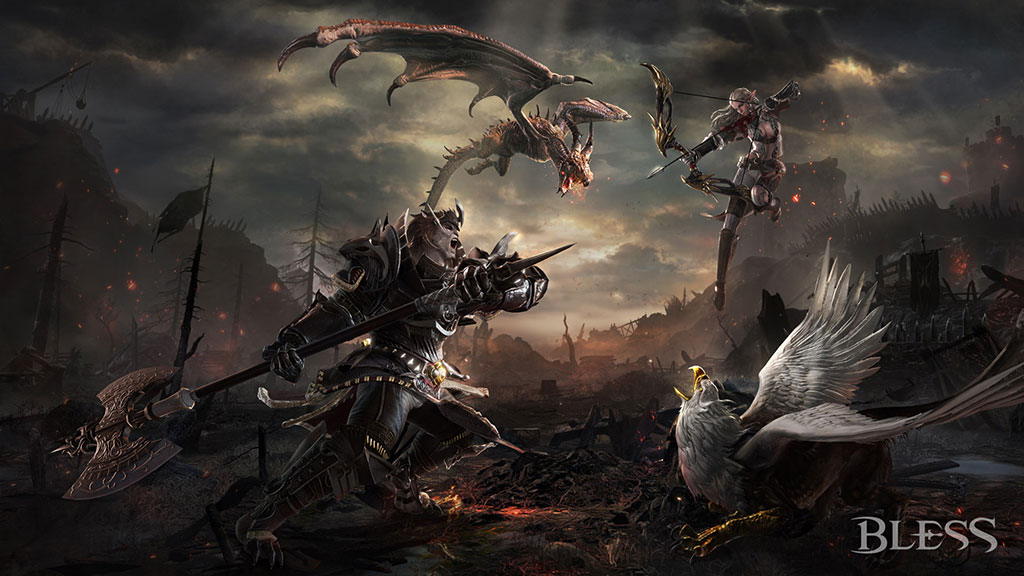 Thank you so much for joining us today. Can you give us a short introduction of who you are and what role you play at Neowiz Bless Studio?

Hello Benjamin, I am Sungjin Ko, the Executive Producer at Neowiz Bless Studio. I just got back from the San Francisco Preview Event! The Bless Team and I are all busily preparing for the Steam version of Bless Online. Nice to meet you all.

Can you tell us a little about how Bless Online came to be? When did it start development and how big was the team at the beginning?

One day in September 2009, seven of us gathered and began discussing about an MMO project. Soon afterwards teams were set-up in 2010, and after the general world and graphic style was decided upon, official development began in 2011. 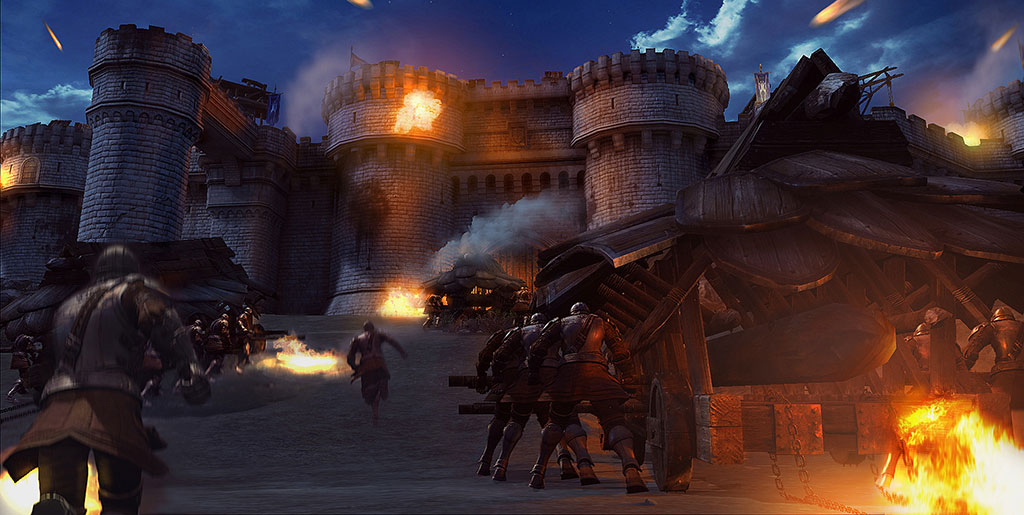 When Bless Online was released in the east and met critical response what was the general mood around the office?

The mood definitely was not good. Looking back, I think that the critical responses were a result of us being unable to fulfill our users’ big expectations for Bless Online.

How did Neowiz Bless Studio turn this heartbreaking experience into momentum to drive the game forward?

After deciding that we were going to self-publish and bring Bless to western audiences through Steam, we reorganized our priorities. We gained inspiration from re-examining our eastern user’s feedback on the game, while research on the western community was carried out to try and understand what they wanted. We also finalized the items for development and their priority.

So you took Bless Online to the chopping block and redesigned a lot of the core features. What were some of the biggest changes you made?

Some of the biggest changes could be found in combat and our business model. However, other more minor changes, such as the addition of a new tutorial, adjustments in growth balance, and improvement in convenience can be found in the game as well.

Now that Bless Online has been Reborn, it's coming to the West. What changes from the Eastern version have been made to prepare it for a western audience?

We did our best to eliminate elements that our players consider unfair, including game currency that cannot be obtained through gameplay. Now players can earn Lumena through gameplay, which is the cash shop currency. This way there’s an even playing field for paying and free players.

Let's dive into some of the game systems. Can you tell us about the changes that were made to the combat system? What were the major differences between the old combat system and the new and improved one?

Overall, all combat related systems were changed. First, the skill system was redone so that instead of choosing separate skills, players would now be selecting stances that are made up of sets of chain combo skills. Players can have a total of 2 stances and 4 individual skills as part of their active skill set and depending on how smoothly and proficiently they are able to use combos, the skills’ effects will be strengthened.

As a result, how well a player can create combos in a given situation is an important aspect of combat. 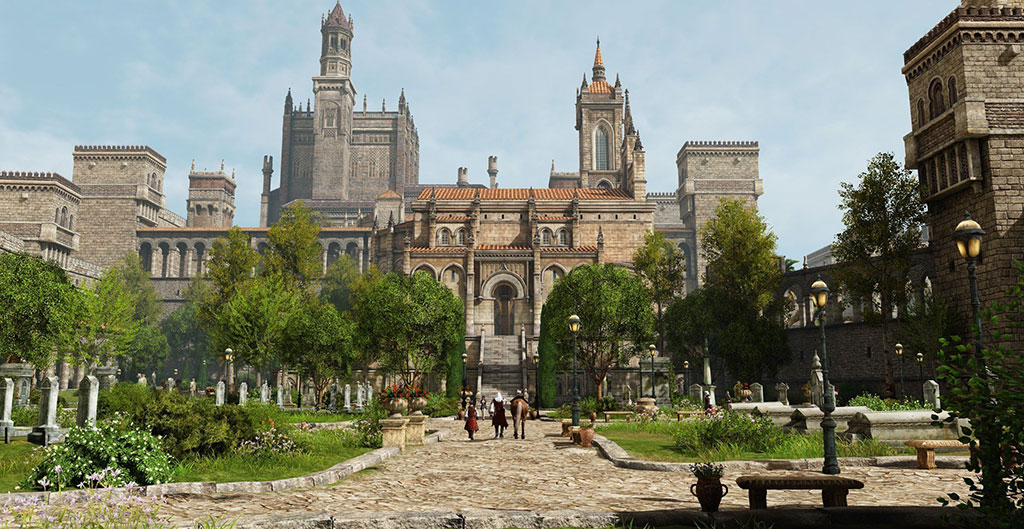 For the past decade, Guild Systems in the east have been getting smaller. Roster sizes have reduced from hundreds to sometimes less than 30. Where does Bless Online stand on this front? How large can guilds be and are there alliances that guilds can band together in?

The max number of members a guild can accept is related to the guild’s level (varying from 10-120 members). Although the game’s system does not support alliances, we have made it possible for guilds to team up when fighting over realm ownership.

(The names are subject to change.)

What features do Guilds Possess that allow them to be noticed in the world?

Citadel Ownership: the right to govern a specific territory which is gained by being the winning bidder in an auction for territories between guilds within the same faction. Successful bidders will be named “Lord” if Hieron, and “Governor” if Union. Once a player becomes a Lord or Governor, they will be able to join the Capital War, the battle for realm ownership and determining faction guardians.

Citadel Owner: refers to leader of the guild who won the right to govern a territory. “Lord” if Hieron, and “Governor” if Union.

(The names are subject to change.)

The Epic War that is constantly being fought between the Hieron and Union takes on many forms. Can you give us a short rundown on the different types of PvP warfare that are available in Bless Online?

I understand at level 30 you become permanently flagged PvP. Does this mean anyone can attack and kill you or just the players from the opposing faction? Are there any ways to prevent yourself from being flagged PvP if you are more of the PvE style of player that doesn't want to partake in the war between factions?

Field PvP that takes place in the disputed zones can only occur between different factions. If players do not want to participate in PvP, they can use a specific item to prevent being attacked by by other players for a specific period of time. It can be purchased with in-game gold, and lasts for ten minutes at a time.

What type of crafting professions are there and what role will they play in the endgame?

I applaud your relentlessness and tenacity. It's not easy taking such criticism and being able to turn it into fuel to make your product better. I think a lot of people could learn a lesson in your commitment to your game and its community. 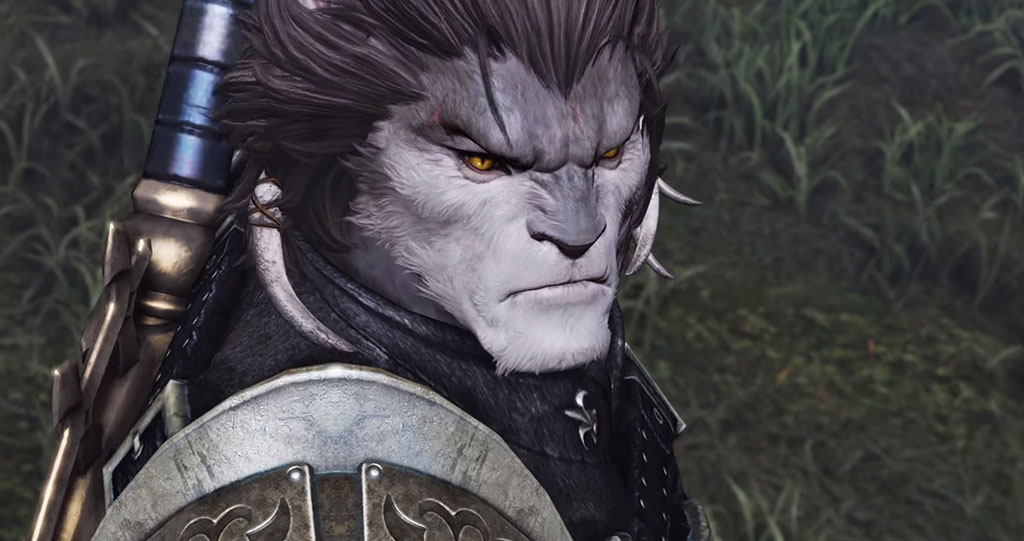