Crafting Faire on a Comet 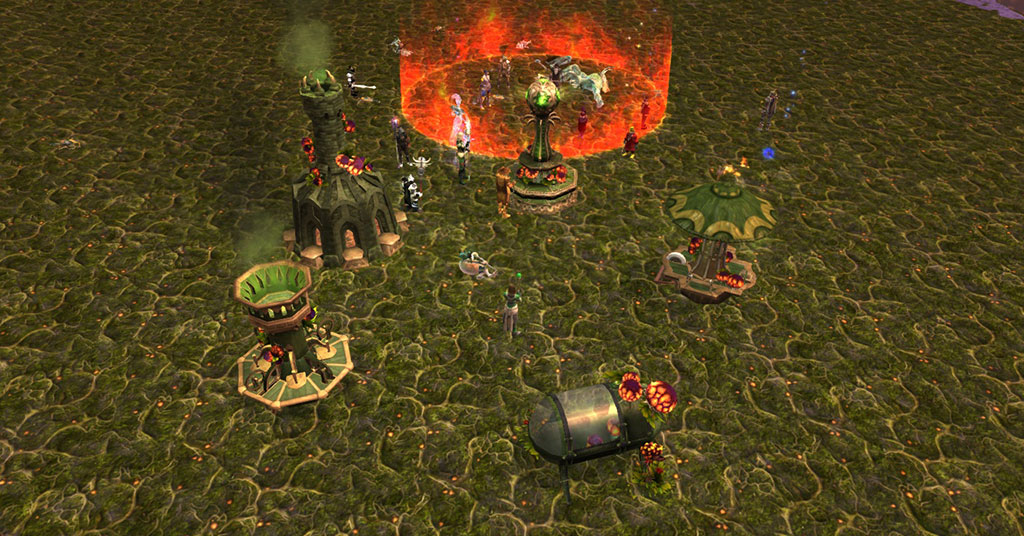 With the introduction of 4.1, Rift is doing something it has, in effect, never done before. It is putting crafted gear at the apex of itemization. This only applies to ranged weapons and hats, at least for this patch.

At the same time, they brought back crifting. For those who may not be used to that phrase, it means crafting rifts. Crafting rifts have shown up throughout the game, offering different levels of crafting based rewards over the life of the game. The current set offers both decent materials with which to craft more goodies, but also new materials required for the new items.

These new items are the Celestial Matrix. They may be acquired whole, or in portions called Celestial Motes. Ten motes make up each Matrix. They require one other item to combine them, called a Planar Attuner. These can be bought for 20,000 Planarite, giving people something to finally use their overflowing planarite on!

To get started with your new crafting you will need to be level 70. Additionally, to begin the weekly quests to earn rewards you will need a crafting skill of at least 520 in one discipline. Each character on an account can perform two quests each week. One of these quests gives a crifting lure. The other offers a selection of rewards such as crafters marks, dungeon or world currency, and reputation certificates.

The quest giver resides in the western wing of lower Alittu. They also sell the patterns needed for the new ranged weapons and hats. Just don’t expect conversation or refreshments. Your source for these wonders is a robot, after all!

As a final note, remember to keep stockpiling amenders for your crafting skills. It seems they will be a much required component in upgrading crafting and possibly future world event items for the foreseeable future! It wouldn’t hurt to have a few spare lying around!