Crowdfunded: City of the Shroud 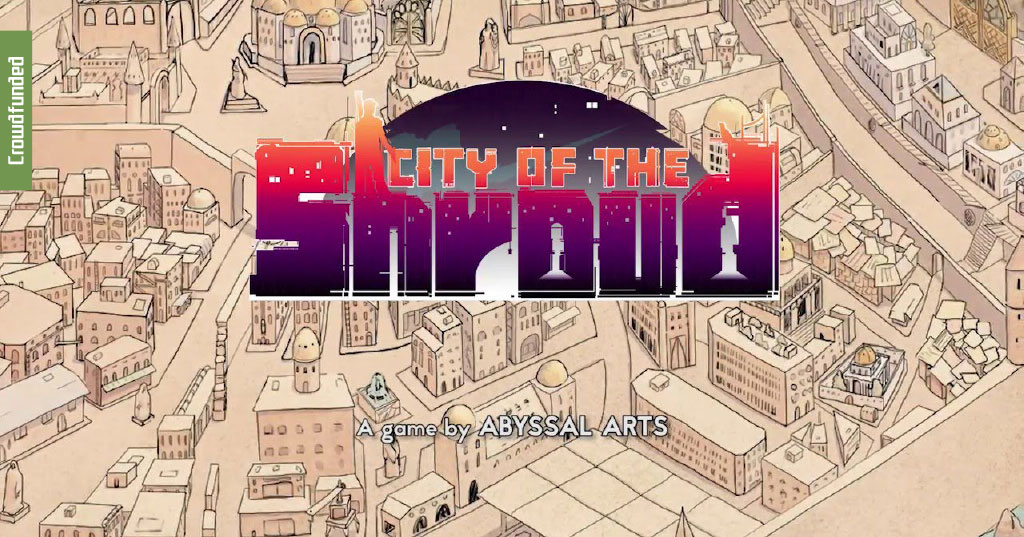 Meanwhile in Denver, Colorado, an energetic and passionate team at Abyssal Arts has successfully reached their goal to Kickstart City of the Shroud, a new tactical RPG in the vein of Final Fantasy Tactics, and Fire Emblem. Their goal was $14,000 which they obtained in just over one week. Over the course of their full 30 day campaign they managed to raise $16,239 and also get City of the Shroud greenlit on Steam in 3 weeks.

City of the Shroud features a combo-based battle system, a living episodic campaign, online PVP Multiplayer, and mod support. The story was written by the successful independent author Moira Katson. It runs on both Windows and Mac.

Gaiscioch Magazine’s Ed “Screenag3r” Orr was fortunate enough to score an interview with the team behind City of the Shroud at EGX Rezzed.

Be sure to check out his interview at:
https://gsch.info/i/cityoftheshroud 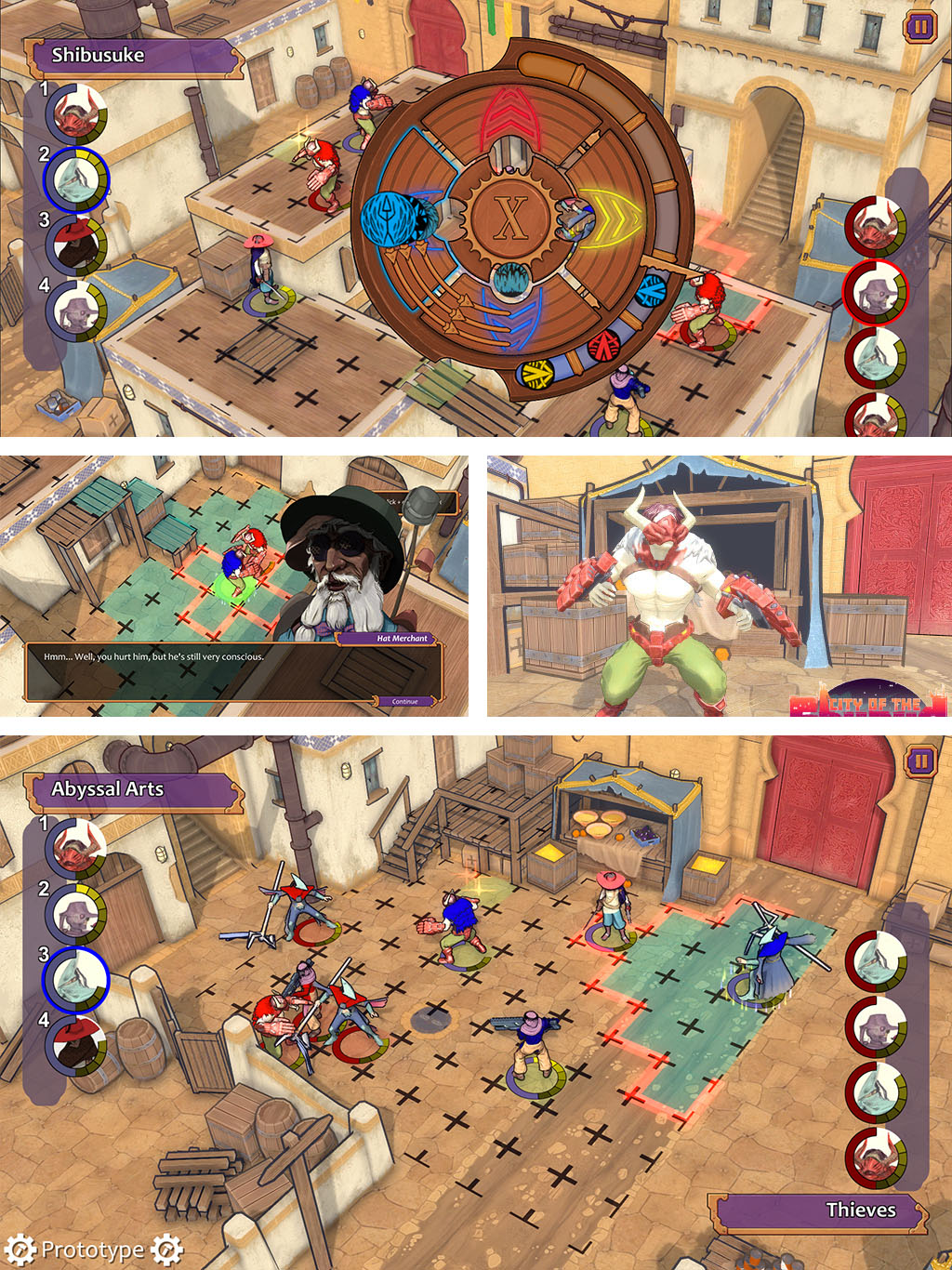