Crowdfunded: Prey for the Gods

This Kickstarter graduate pits players against the Gods that rule their world. It is an action survival game with a very unique art style that reminds me of ICO or the Last Guardian. The game is completely non-linear and allows you to choose who you engage in battle and when. It features dynamic weather, day/night cycles and encourages players to explore the vast frozen frontier.

Prey for the Gods hit Kickstarter on July 6th 2016 with a goal of $300,000 and managed to raise $501,252.  You can look for Prey for the Gods releasing on Playstation 4, XBOX One, and Windows. For more information head over to their homepage at: http://www.preyforthegods.com/ 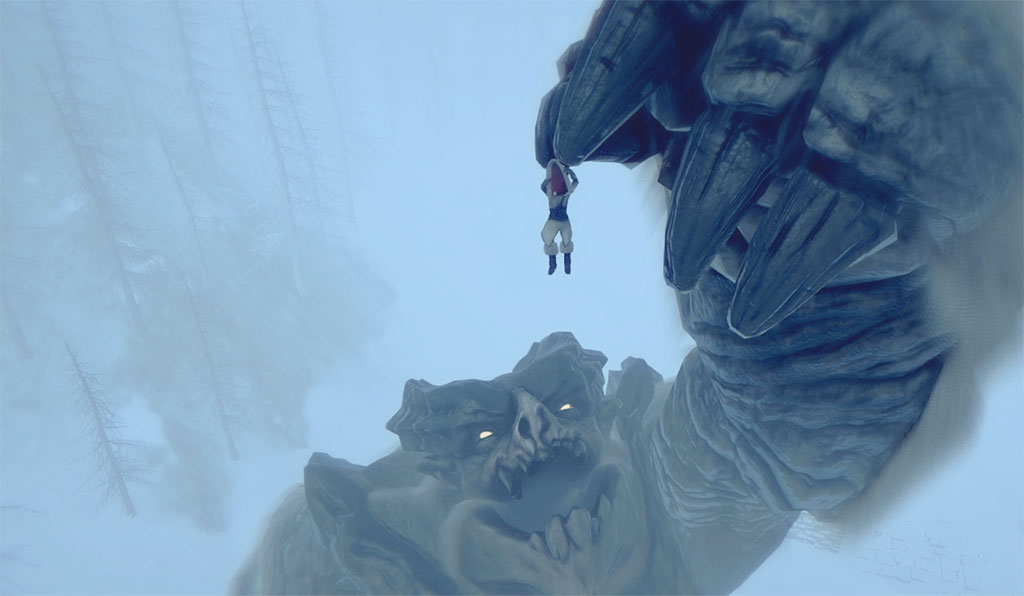