Elex: Magic, Machines and Mayhem in the Undergrowth 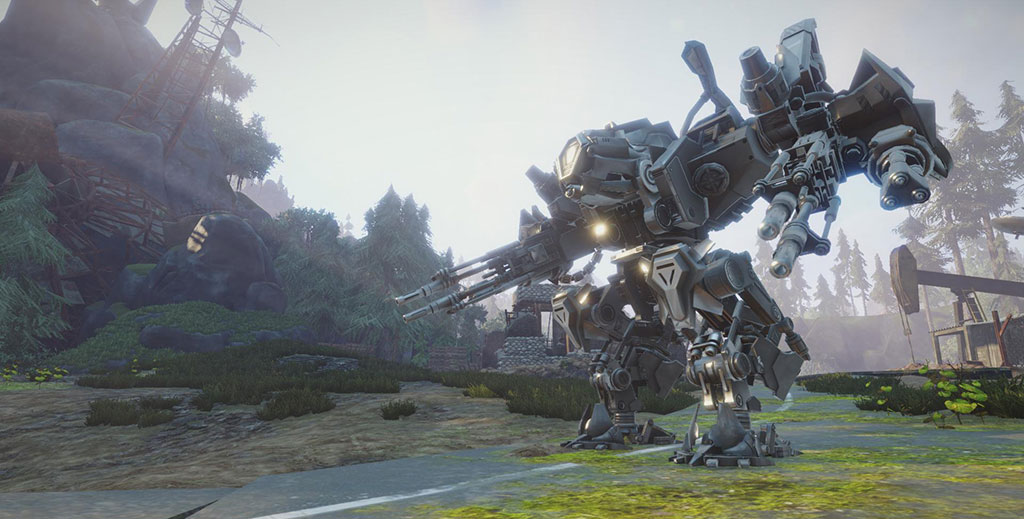 The world is ravaged by devastation, thrown into chaos and the only thing that seems to mean anything is the Elex. Scattered across the land after an apocalyptic meteor strike, the Elex is the key to humanity’s future in a future that melds machines, magic, and monsters. Piranha Bytes brought this world to the PC Gamer Weekender recently and I took the opportunity to venture into their upcoming title.

Developed by the team behind the Gothic series and published by THQ Nordic, Elex is a single player RPG set in a post-apocalyptic landscape. Filled with a wide array of lush vegetation, unstable volcanoes, and barren desert wasteland, Elex is an adventure on a grand scale. This early look drops players into an open environment full of forest and covered in undergrowth. Crumbling highways wind through it while a conglomerate of hostile outlaws, clerics, robots, and even the local wildlife are out to get you.

Almost instantly, the lineage of Elex is clear. Combat and controls are consistent with other Piranha Bytes games, using a fairly standard WASD approach that allows players to move around the environment. The third person approach feels familiar and combat, like the Risen series before it, provides an array of options at the bottom of the screen for players to use against enemies. Graphics are recognizable, although they are significantly improved upon previous Piranha Bytes efforts and the world is completely seamless. Unlike previous Gothic and Risen titles, this world looks and feels expansive. If you are expecting comparisons to Horizon Zero Dawn then Elex might disappoint, and although up-close animations do not always meet the standards of the biggest AAA titles, they are still very impressive. 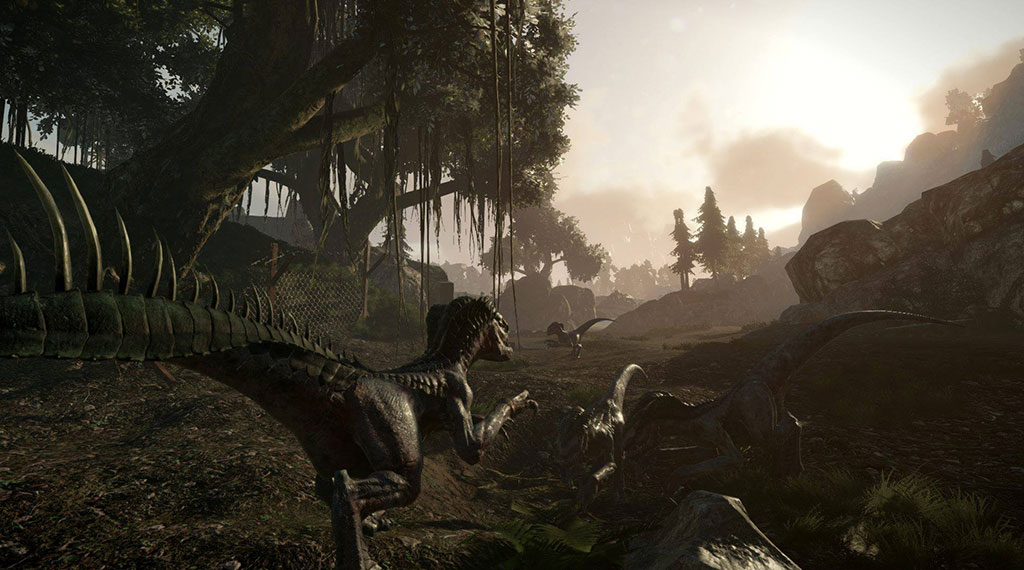 Map layout also seems well constructed and makes clear logical sense. Procedurally generated environments can provide great variety in these sort of instances, yet Piranha Bytes has opted to hand craft their new world. This is, partly, to encourage exploration. A whole new level of vertical exploration towers off into the sky and while players in London did not get access to Elex’s infamous jetpack, I found myself scrambling over ledges and climbing through the landscape. Abandoned camps provide refuge for travellers, where you can even take a well-earned nap. Corpses lie abandoned on the roadside while unattended radios whine off in the distance, warranting further investigation. It is clear that everything in Elex has its place. Unfortunately no quests or story were present in the demo build offered to players in London, but Piranha Bytes has just finished work on English character dialogue. Over 300,000 words of spoken script will fill the final game, and with so much content it is likely we will enjoy the same great story telling that permeates other Piranha Bytes titles.

Instead of extensive narrative, adventurers at PC Gamer Weekender were given a glimpse of the open world and its inhabitants. Elex excels with an ample variety of adversaries. While the local wildlife and bandits are relatively consistent, shooting, hacking, and clawing you to pieces, not everything is quite so easily dispatched. Mechanoids are massive war machines that stalk the land, employing spotter drones to pinpoint their enemies. Used by the Albs faction, these gargantuan monsters can rain destruction from extreme range so rushing in sword first is not an option. This mix of encounters keeps combat engaging, as does the array of weapons available to players. Futuristic energy cannons, more traditional automatic weapons, and some inventive swordplay all help make combat interesting and provide more than one approach to crushing opponents. Rush in chainsword first or use a flaming sabre to cauterize enemies. Alternatively players can hide in the bushes and snipe at range. A new combo system also rewards skilful play. Working best with melee weapons, it allows players to unleash an extra burst of damage when their combo bar is full, making the chainsaw even more satisfying.

Combat, like much of Elex, seems to build on Piranha Bytes existing systems, throwing in some neat new ideas and ratcheting the scale up significantly. If this peek into Elex is any indication, we can look forward to a unique sci-fantasy world and an interesting story of redemption when Elex launches. In the meantime, we took the opportunity to chat to Piranha Bytes about Elex, its development, and Fred the skeleton. Check it out at