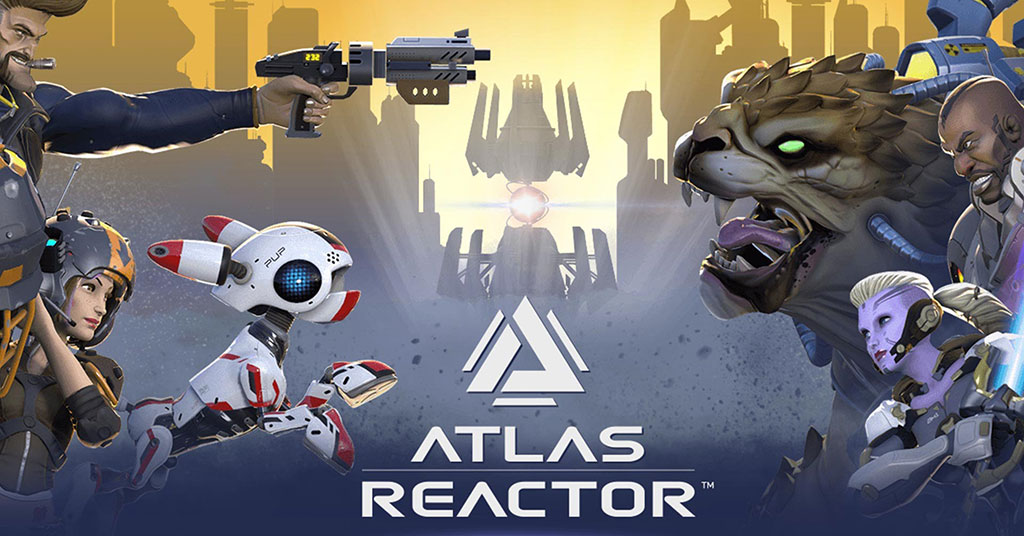 Join us May 21st For A First Look at Atlas Reactor

Watch Side Quests Live on Saturday May 21st at 2PM PT for more opportunities to win on Twitch.tv. Contest ends May 21st at 3PM Pacific.