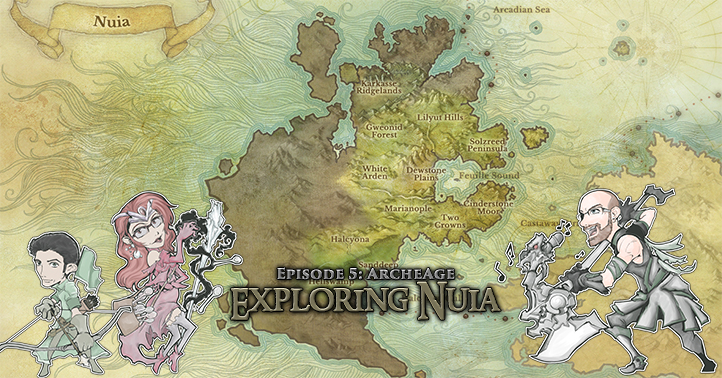 In this week's Episode of the Gaiscioch Streams of Epic Adventure, Foghladha, Soren, and Smitty take you on an adventure in Nuia in Trion Worlds and XL Games' hit title ArcheAge. Join them as they explore the beginning content and take on one really mean crab in this 2 hour episode.