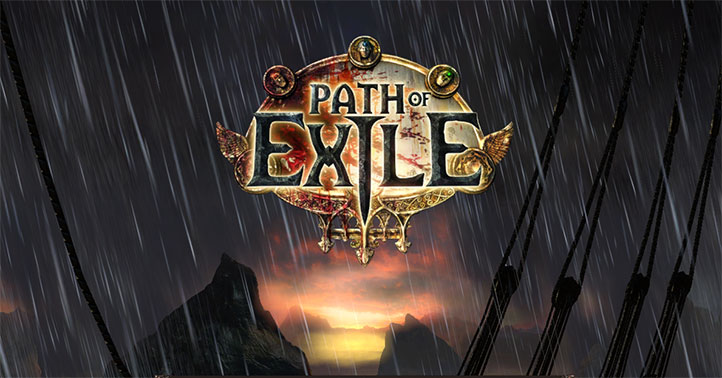 Join Soren, Smitty, Foghladha and special guests as they explore the far reaches of the gaming universe looking for Epic Adventures. Venture into the games of the past and future in this weekly livestream. This week, Dominus is dead, but the source of his fearsome power remains. The Stream Team faces the legends of Wraeclast as they seek to put an end to the Nightmare! www.pathofexile.com/