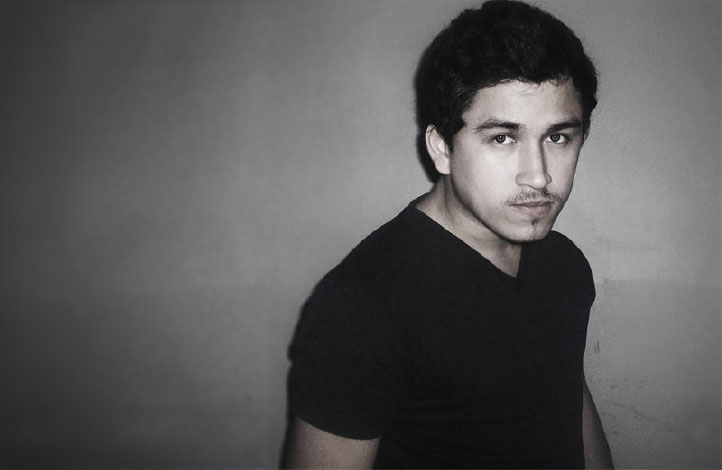 Carlos Quevedo is a graphic artist based in Valencia Venezuela, graduated in Monseñor de Talavera College with a degree in Graphic Design and Publicity. He worked on several publicity agencies during almost three years before to start working as a freelance artist. During the last two years he has been developing his style on illustration using digital media, and he has contributed on the design of several commercial projects. Specialized on Illustration and Photomanipulation, his main focus is digital art. He uses photographic material, as well as painting, to create an illustration. His art is very influenced by religion and personal beliefs. He finds inspiration on Theology, Technology, symbolism, metals and mechanisms. 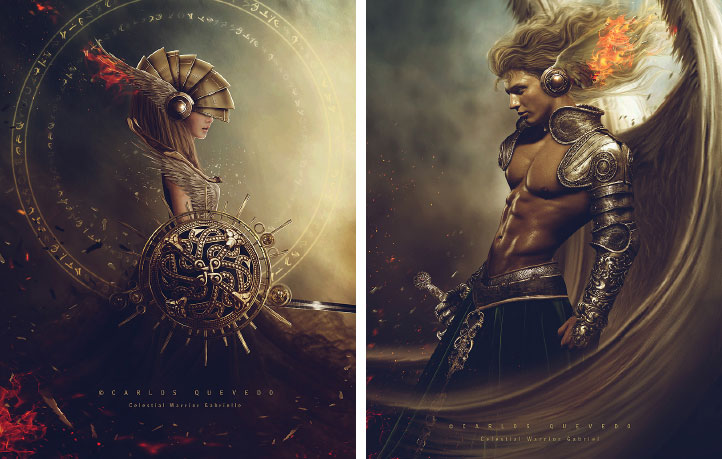 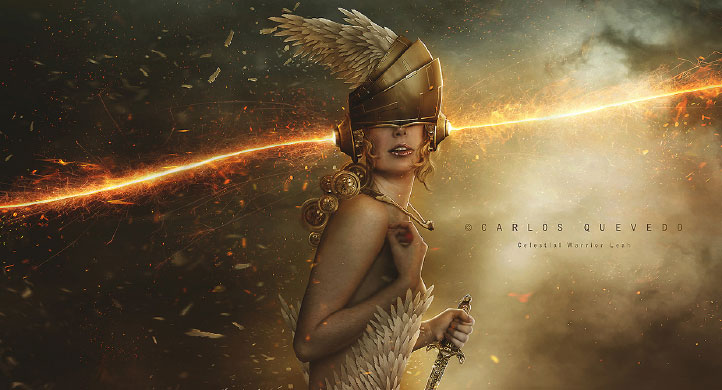 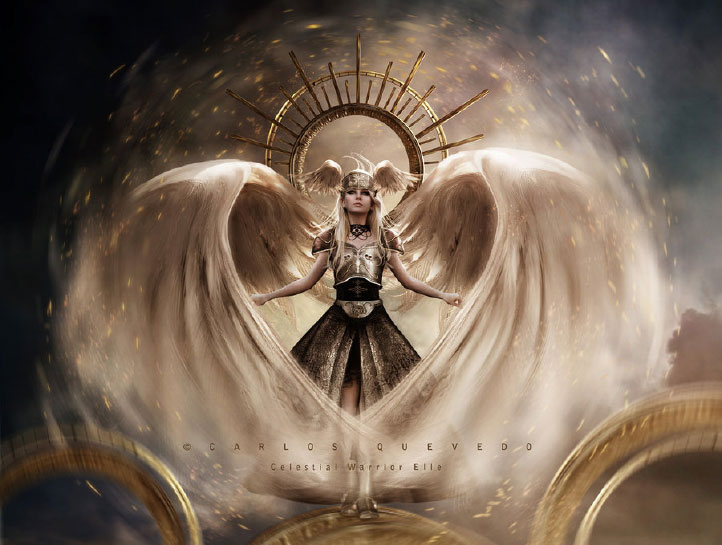 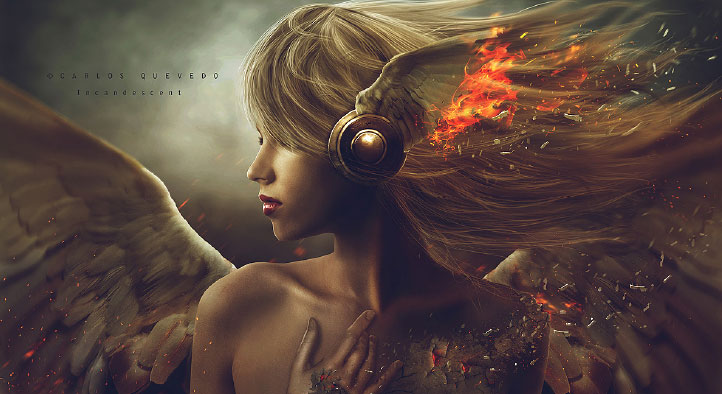 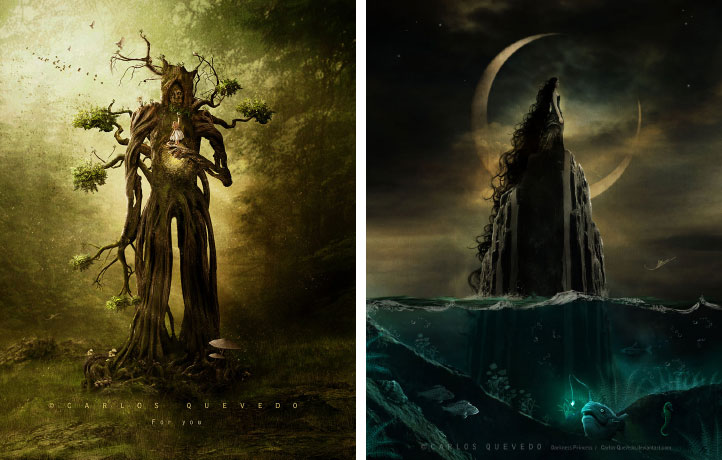 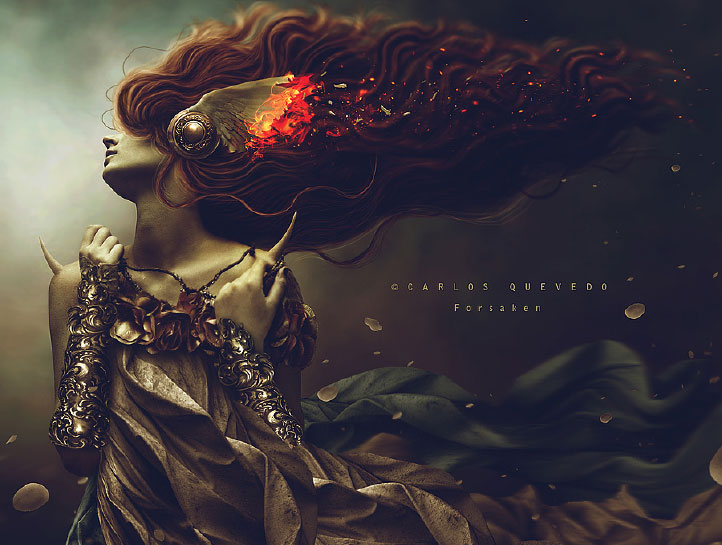 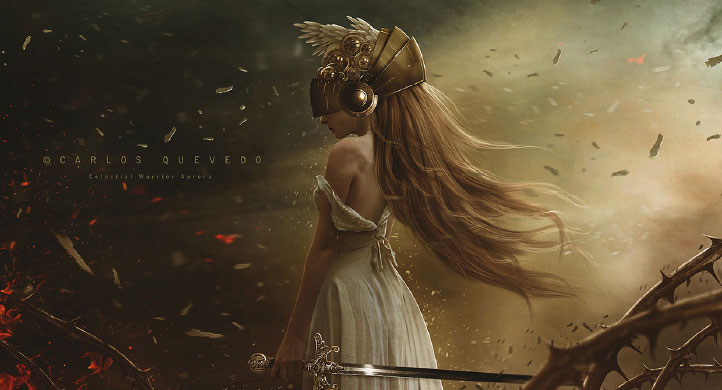 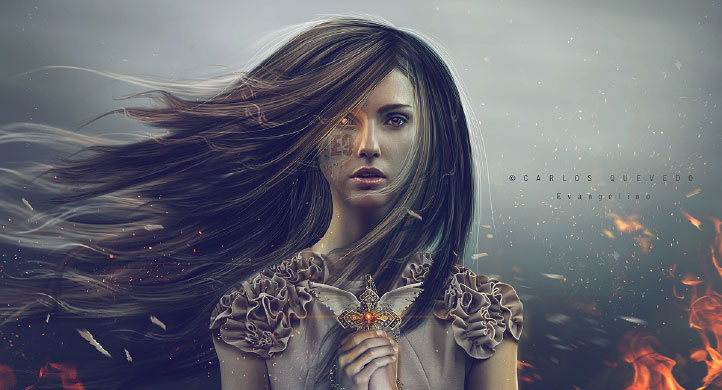 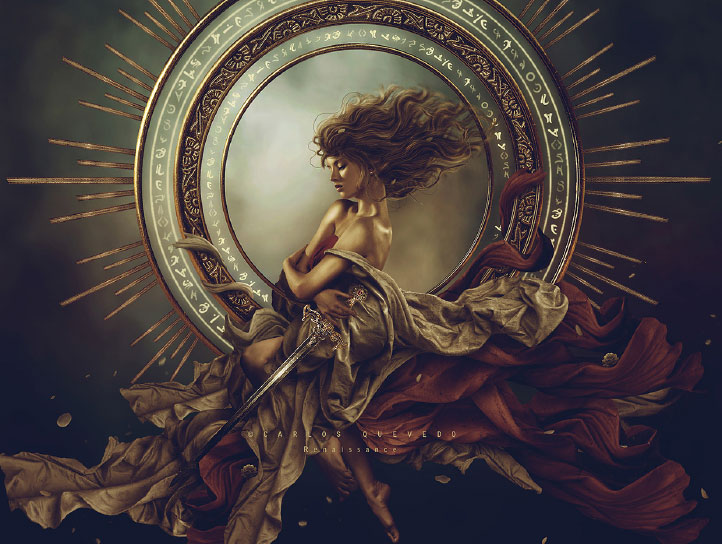 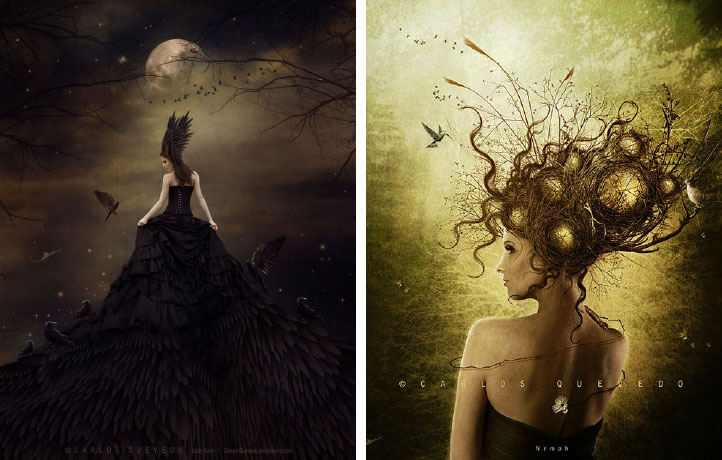 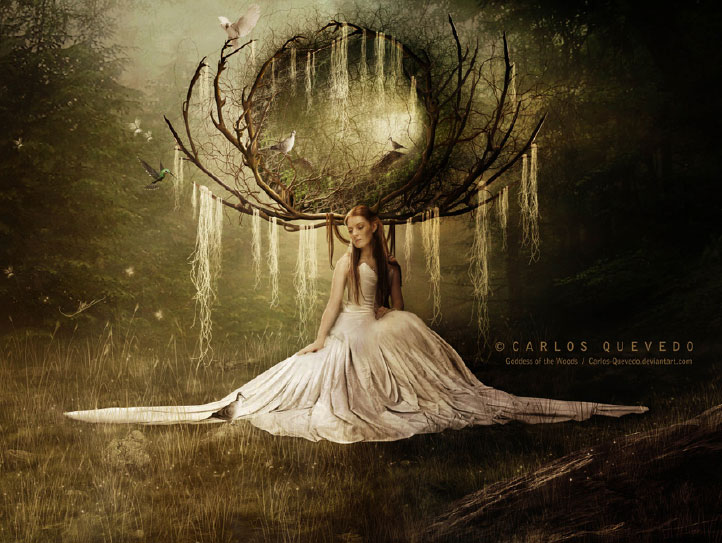 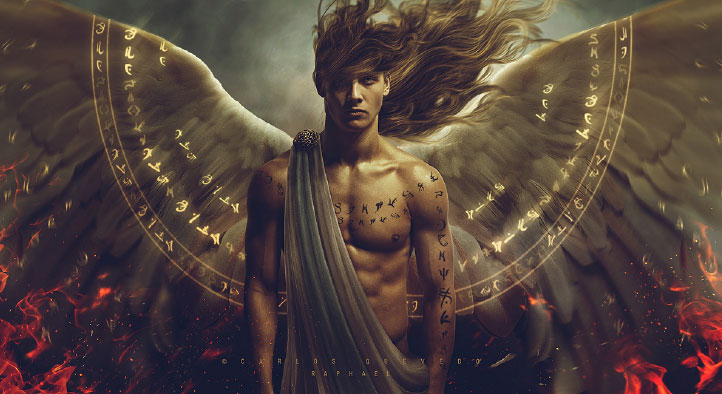