Finding an Escape in Gaming 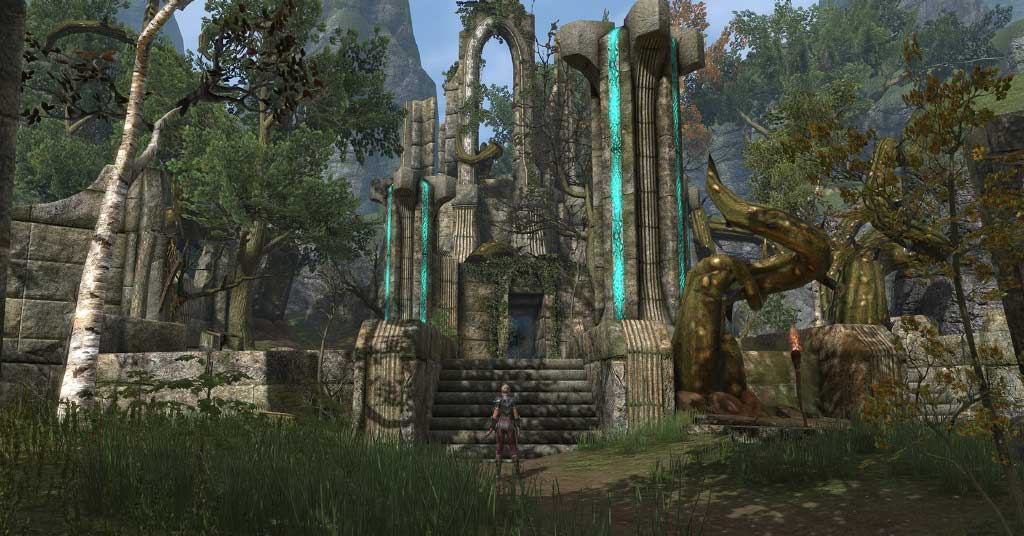 Who is this new guy to the magazine, and why does he think he should have something to say to readers?

First thing, let me introduce myself a little. I love life, I love nice people, I love video games and animals. My gaming thoughts and in game naming falls under the name swordandkeyboard. A name I came up with because I can be known as a bit salty, cynical, and sometimes truthful to the point of hurtful. The sword part comes from sometimes the truth hurts even when I talk to myself about me. :)

I tend to not candy coat things. Also tend to weigh out pluses and minuses from both sides of issues rather than the side that just suits my needs. I consider myself one of the nice guys. But nice to a point.

My Internet web presence on YouTube and my website is as unorganized as my life. But I love gaming, my 1st gaming was Pong in like around 1975 ish? Then Atari and the Coleco/Mattel handheld games like football and baseball. I used to play by the hour with baseball cards and my Coleco hand-held, spreading cards over my twin bed like it was a baseball field.

AHHH the imagination was strong.. but as I got older my adventures were more my own, riding my paint quarter horse named Apache with my trusting side kick springer spaniel always tagging along side. Then taking on rebuilding a sailboat and learning to be a entry level sailor, in between traveling all over the U.S.A.

Today my life is pretty boring, I decided to take it upon myself to take care of my aging parents. First my dad who had Alzheimer’s, who I took care of full time for 5 years with my mom. Not long after as a reward (sarcasm) my mom went like 90% blind. During this time it was games that have kept me sane and in touch with people. A Lot of friends disappear when you become domesticated. Mister excitement is more like Alice in the “Brady Bunch” now, doing laundry and making beds, cleaning and vacuuming.

But in between I can become mister excitement for a hour or two at a time, adventuring to places I would like to go in life but can’t.

Plus now and then run into some interesting people to converse with. I got to build my own pixel ship in ArcheAge, drive a World War II tank in world of tanks, fly a fighter plane in war thunder, protect a castle in guild wars and in my favorite all time game Warhammer.

All of this numbs the pain, as well as gives entertainment and allows for the escape of constant hurt of watching people you love fade away. Gaming has given me so much, almost as much as on one mother’s day my mother said to me.. ‘’happy mother’s day’’... I laughed and said what? She said you have cared for me and showed more kindness than anyone in her 84 years. It made me feel good. Good as a human being... I said ‘Great Ma, thanks, now I have to go slay 60,000 mobs for my manly ego.’ :)

So, why should this guy think he qualifies to write about games?

Well, I was a subscriber to PC Gamer for about a decade and would read it cover to cover and back again and feel excitement to the next issue. Later did the same listening to PC Gamer podcasts.

I love to read about other people’s creations, or their dreams coming true in form of video games. For years, I would tell my guild leaders to start a podcast talking about games years before podcasts even existed. I just never took my own advice to do it myself.

Every day I go to Google, type in MMO news on the news tab, and read about new ventures, failures, financial info about companies or there developer hirings and so on...

The industry excites me, it is a passion rather than a task. If Ben allows me to return after this boring introduction I would love to dig into some topics I feel important to MMO’s and gamers.

I wanted to share some of my secrets with the readers to show I am a real human being and have many different sides. Will you find my sharp side or soft side next meeting? :)

Hope to talk to you all again sometime in the future. :)