Spaceland is a Funny Indie Space Ranger With Many Challenges

Although Spaceland is still in beta, it has great ideas and challenging gameplay as you work your way deeper into the storyline. With hints, tips and such for the gameplay, you learn about each character and what they can do, learning new abilities as you progress deeper into the storyline. Spaceland does offer different modes of difficulty as you play through the game, which you can change at any point and any time in between missions. The game also offers several different languages you can change at will, an option extremely different than any other game I have played. 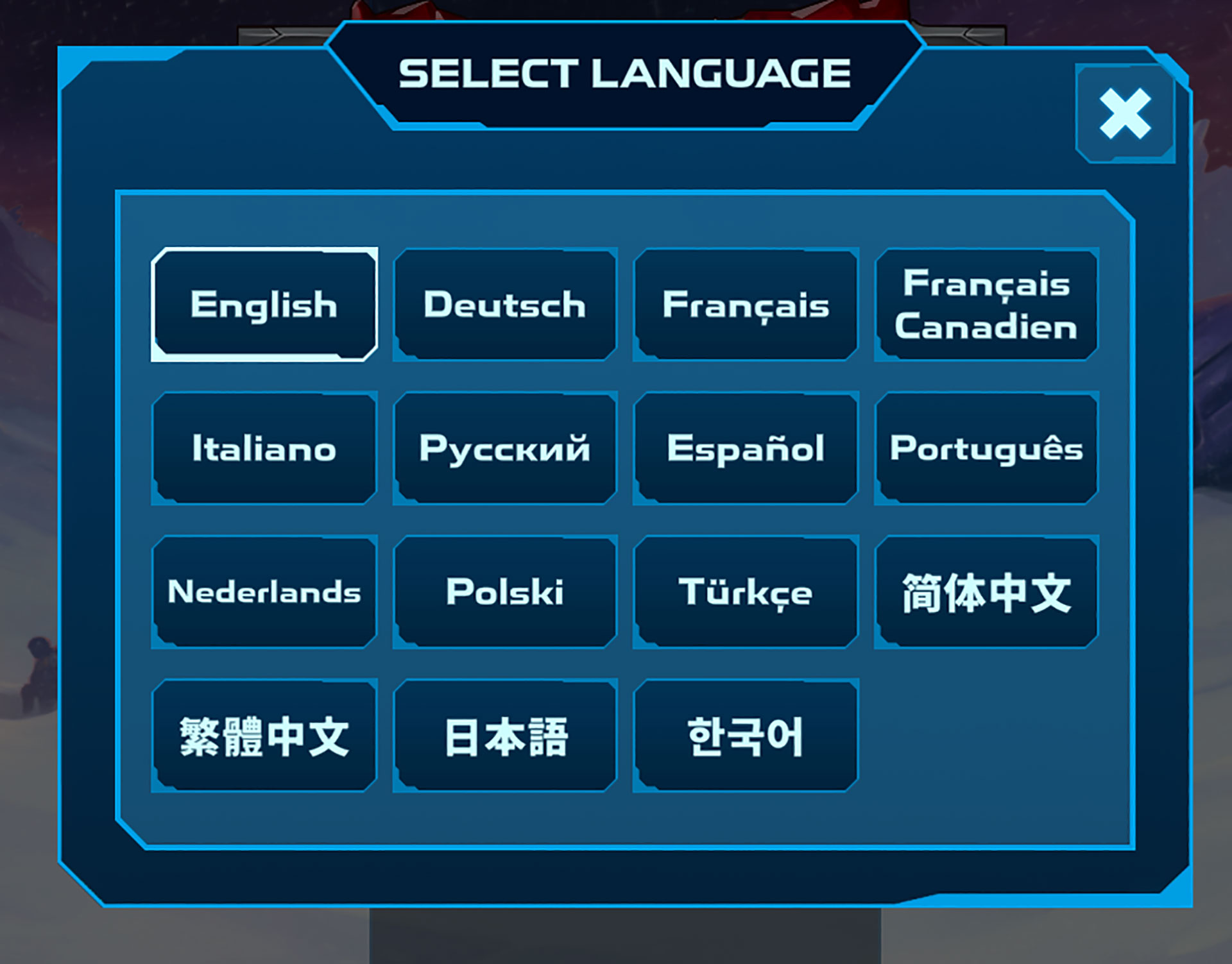 As you gain new characters, new dialogues open up to you in the team screen menu where you have some funny little conversations between one another. A vast and detailed system at your fingertips is within the Encyclopedia. It covers drones you recover, the enemy units you come across including a break down of the units’ status, and how many you have killed.

This game offers full gamepad support for those who just want to sit back and relax while enjoying a fun game with some time colorful language which is, for sure, rated for mature audiences. In truth, there is no clear advantage of keyboard and mouse vs controller, except for moving across the map to get to an earlier mission you wanted to go back and replay through because you missed something. 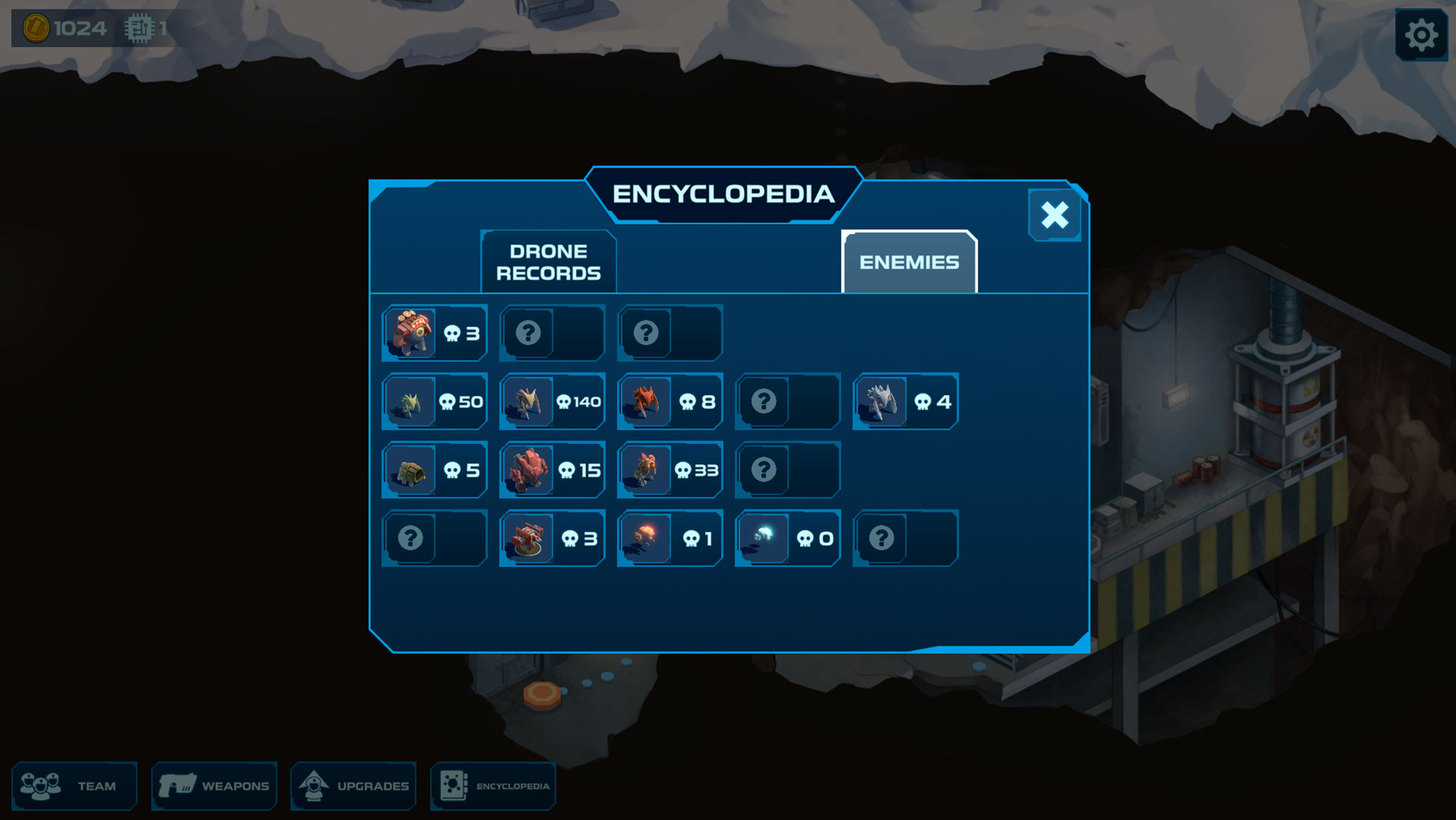 Sometimes the system requires you to move single squares at a time so as not to land on mines but also offers diagonal movement to assist in avoiding things. Also, this game has a body-block style of gameplay, so you cannot move through other players. You can put a player in a doorway and that player must be dealt with to get passed him.

Each mission offers required objectives and exploring the map for the drones which contain lore-based knowledge. This lore is added to your encyclopedia upon drone discovery and can be viewed at any time thereafter.

When looking at the mission screen you will see icons that look like USB chips and Omega symbol type chips; the USB ones are main objects and the Omega are explorer type to give you a hint to what you are doing on that mission map.

Spaceland’s unique abilities allow you to really feel like a space ranger. You can upgrade abilities to be stronger or carry more items/charges per your ability on each of your characters. As you make your way through the storyline, new abilities unlock and some storyline occurs to teach you about ability usage. Some of these storylines include maps that require that one or two of your characters become locked until the mission is cleared. The 3rd or 4th characters can be selected at will from the list of characters that you have already unlocked. You gain more character choices as you complete storyline play to expand your options. Notably, you can travel back to earlier maps and use your new unlocked characters to clear missions and find the bonus objectives knowing the skills that the new characters have makes it easier to clear. Multiple plays allow you to earn in-game currency which is used to create equipment for your characters.  Take note that in Team view mode some options and icons may seem different if another character is already wearing the gear. Be careful not to equip it to another character since it does not give you a warning that you are removing this gear from one character and putting it on another. This can make a difference since armor gives extra health to whoever is wearing it as an example. 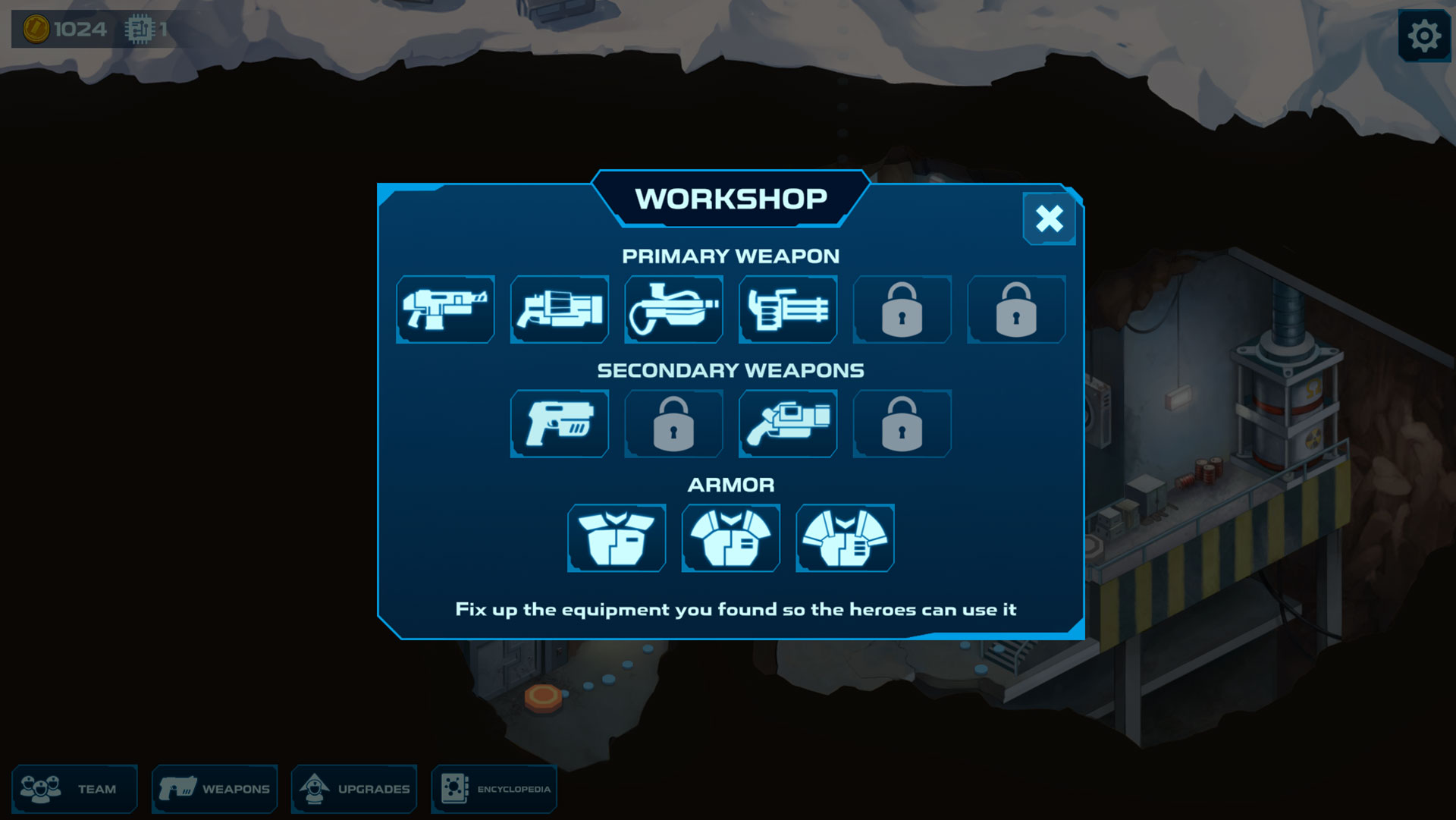 I have not been able to test it personally but the game does offer some multiplayer modes such as Fighters vs Monsters, Fighter Duel, and Fighters Co-Op. They each look like some wonderful play between friends and other players of the community.

Overall Spaceland offers a strategy mind puzzle of using what you learn as you progress deeper into the game, as well as, funny content. I would recommend this game to others who enjoy silly humans with light adult language used in dialogue, which is not offensive. It resembles soldiers’ talk in the heat of battle, or during peacetime just shooting the breeze with a comrade. 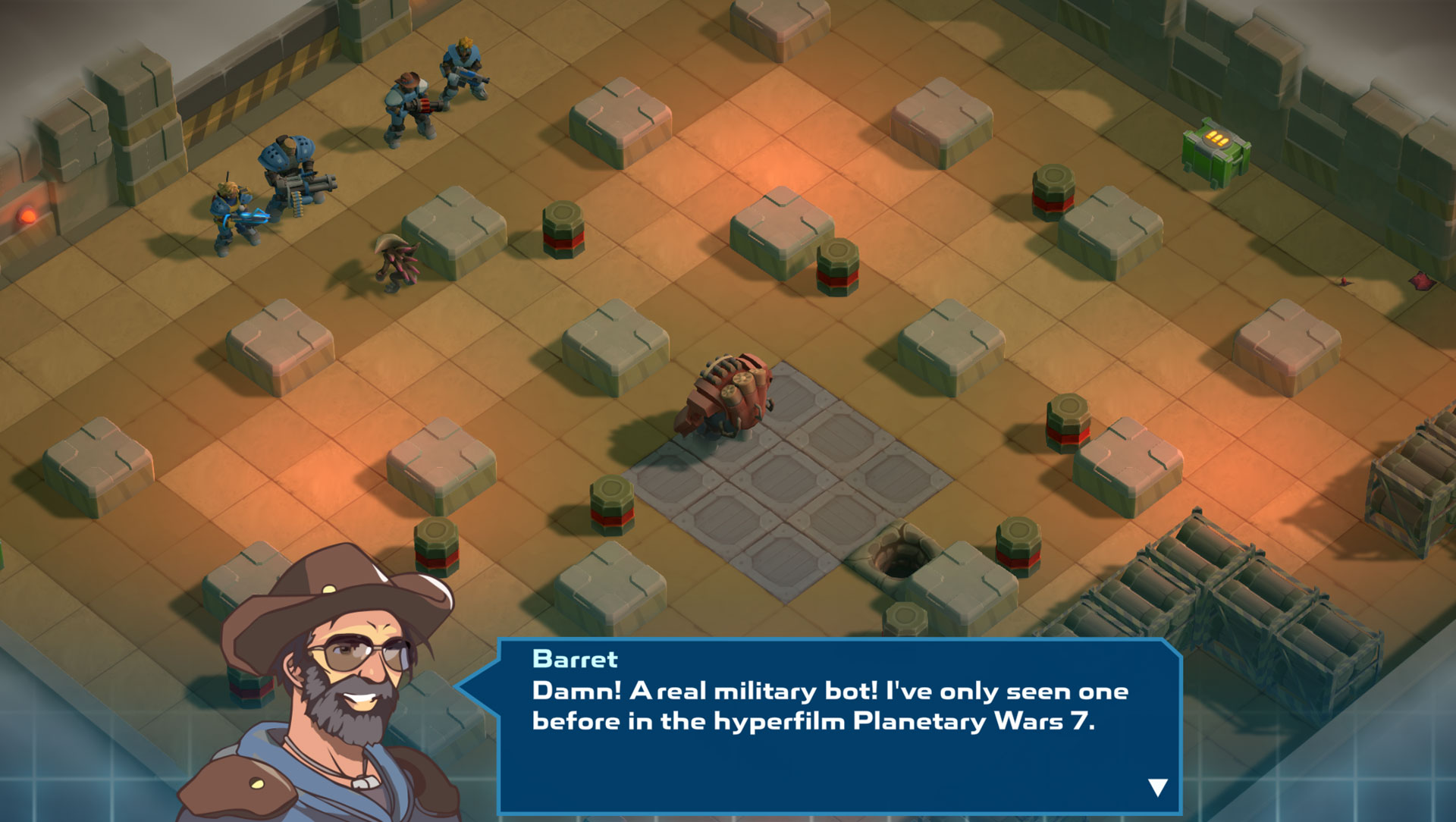 If you like space, turn-based mechanics, mind puzzles, shooting, blowing things up, and flat out killing creatures to past the time, then Spaceland is for you. Endless hours of replay through the ability to try new characters on most maps that allow team selection.

Perhaps the most dynamic turn-based strategy in the spirit of the old school tactics. Less covers, more action. Land on the lost planet and give the mutants hell. Shoot, kick, blow, crush. You will gather the most desperate team of fighters and unravel the secrets of the mystical planet in the best traditions of science fiction genre.