Guide to Becoming Notorious in Rift 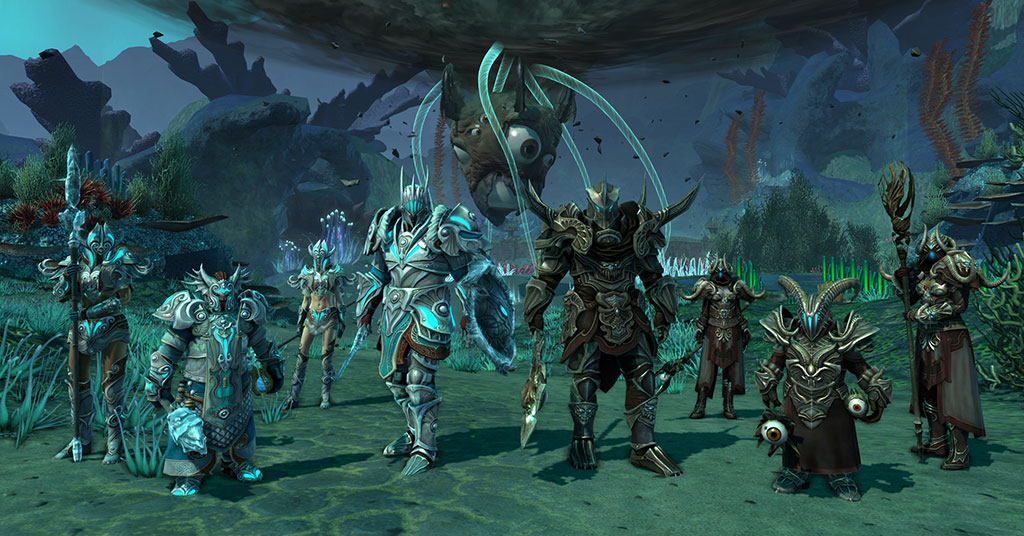 There are a lot of ways to gain notoriety in the game of Rift and way more factions to work on than some games I have played. Questing and killing certain mobs are the main ways to increase notoriety, but some notorieties can be increased by turning in items. This article is aimed at what to do with those items and the factions associated to them.

The first item is called Commendations of Renown, which can be turned in at any time in multiples of ten. You can have a max of 250 at any time on your character. These are acquired from Instant Adventure caches. Instant Adventures are a great way to level, but are also a great way to increase notoriety with a faction that accepts Commendations of Renown.

The other item currently in game for increasing your notoriety is called Mark of Notoriety. It is acquired by completing zone events around the world. These items are restricted to one turn in a day per NPC that accepts them. You can have a max of 50 at any time on your character. You will need five marks in exchange for the notoriety you would like to increase. In Prophecy of Ahnket, Marks of Notoriety are the only item that will help increase notoriety outside of questing and completing objectives.

As you increase your notoriety with a faction, you can unlock access to higher quality goods. Most of these items can only be found at the vendors associated to the faction.

Many of the worthwhile items can be acquired by reaching Decorated. Your class and what you plan to do with your character should determine the notorieties to increase. I will note that for Prophecy of Ahnket factions everything at Decorated is good and the Planar Defense Force is the only faction notoriety you will want to increase beyond that. This could be subject to change in the future if Trion decides to add new items to the vendors.

Where Are the NPCs Accepting Commendations or Marks?

Before I jump into listing all of their locations, I would like to quickly explain how to mark a location on the map for those that are new or needing a refresher upon returning to the game. You use one command as follows:

/setwaypoint x y - puts a marker on the map of the location. If you see location notes in any guide it will usually look like (x,y) or (x y) but not all guides will tell you this command. For example, Tacitus the Elder in Fargle Plaza can be found at (5476 5591). To put a waypoint on his location you would type in the command:

An X with an arrow to it should show up on your map and at least an X on the edge of your mini map if the location is not close to you. Make sure you have moved to the correct zone, in the case of Tacitus it is Draumheim, before typing in the command.

The following list is all of the NPCs from Vanilla Rift to the latest expansion of Prophecy of Ahnket that accept Commendations of Renown and Marks of Notoriety. Each is listed with the level of notoriety, money and XP that will be given. All money and XP values are the base amount, patrons will acquire an additional bonus amount.

Found within the home cities, of Meridian and Sanctum

Sergeant Duecer
Located in the crafting area near the Master Artificer

(via both Commendations and Marks)

Dispensary NPC
Next to Tacticus - Marks

(via both Commendations and Marks)

No Commendations of Renown turn in for these factions

Every faction has at least one Quartermaster that offers a variety of items for sale. Your eligibility for purchasing items is based on your level of Notoriety with the faction the Quartermaster represents. The Quartermasters can be found throughout the world and not all of them are located in the main cities. Nor are they all labeled with a title of Quartermaster, though the majority are. The factions for the original game, will not be listed since their items do not go over level 50 and people quickly move on to the higher levels. 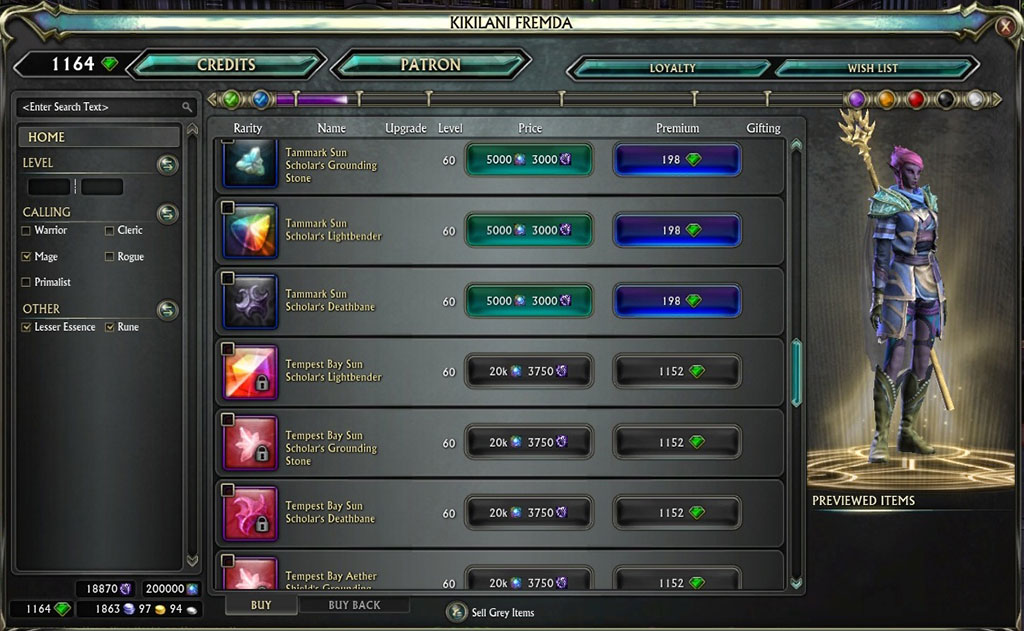 (all are not far from the porticulum for each village/outpost):

In Alittu on the top floor in various corners.

In Saint Taranis in the Gedlo Badlands

In Camp Quagmire of Xarthmire

This article was made to compile information in one place and to help you understand what to do with Commendations of Renown and Marks of Notoriety as requested by players of Gaiscioch starting or returning to the game. I would like to thank the members of Gaiscioch that helped me find and confirm the information gathered.

May this effort help you find your way to becoming notorious in Rift. 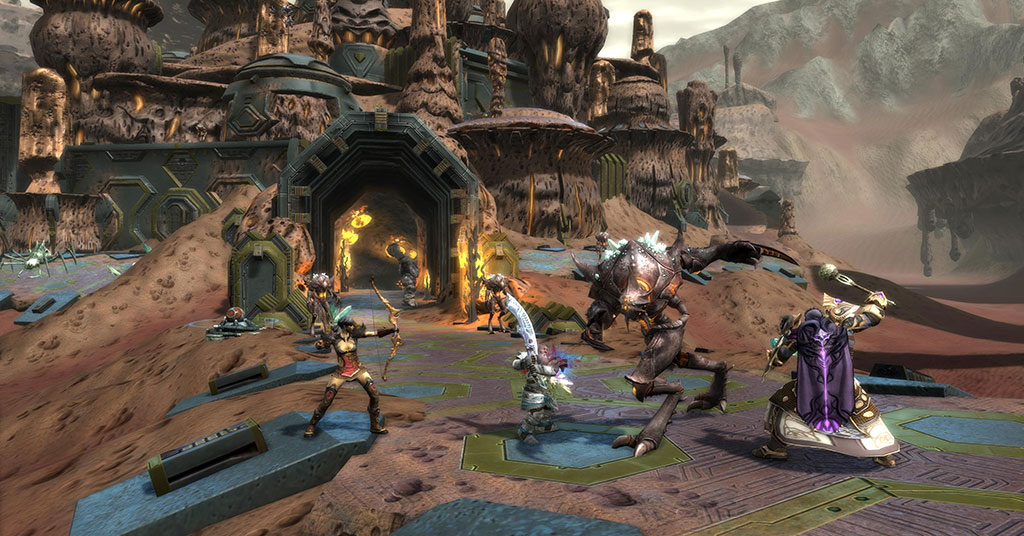