In Memory of Pops: The Man Who Conquered Time 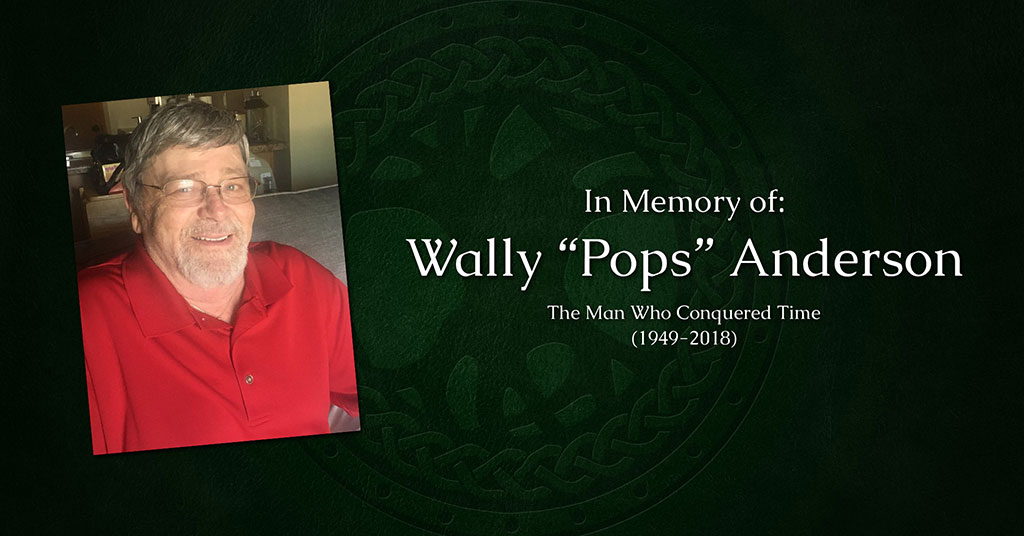 It's rare that you stumble upon a man so genuinely kind that it radiates off of him and makes others kind. Wally "Pops" Anderson was that kind of man. In the time I've known him he has always put others first.

In 2012 a RIFT character named Redhot approached me after one of our Telara Saga events and began to ask about the Gaiscioch Community. After a few moments of talking he asked if he could join us, but he wanted to be honest up front. He told me that his doctors told him he had months to live… two years ago. He wanted me to be aware that he was "past his expiration date" and he could go at any time.

I knew this and I kept it close to heart, knowing that each and every day I shared with Pops could be his last. He spent the final years of his life taking care of others. From the day I met him, I knew he was what I looked for in the Elder role of Gaiscioch. He put others before himself. He went out of his way to be a friend to people both in game and out. At one point, he even bought a member a new laptop so they could continue playing with us as they fell on hard times.

He played an instrumental role in our community alpha testing of Guild Wars 2, Elder Scrolls Online, Echo of Souls, Archeage and Black Desert Online. He was a major investor in Camelot Unchained and Ashes of Creation, purchasing top tier packages for each of these games, knowing he may never be able to play them. He believed in the Gaiscioch way of life, the morales we teach to our members, and lived as a shining example of who a Gaiscioch member should be. 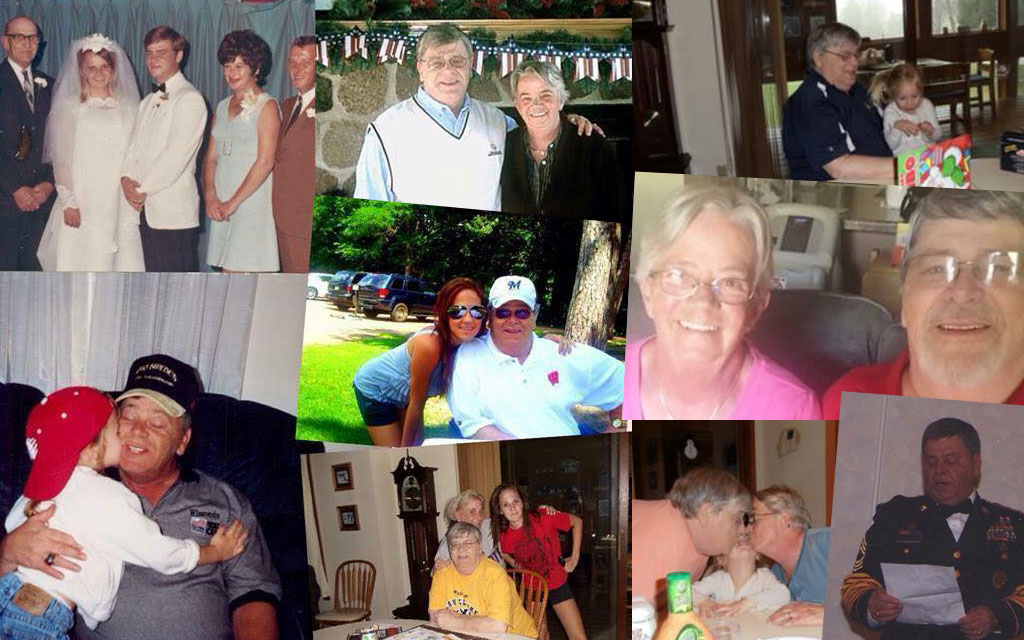 Pop's heart was huge and his commitment toward family and his friends could not be questioned. He was also tough as nails. For a man that was "past his expiration date" he went on to live eight years longer than doctors thought he could.

He did this not wearing it like a badge on his sleeve, but as a reminder that he needed to make every second count. He poured his soul into helping others and being a positive influence in people's lives. He wrote several inspirational articles for Gaiscioch Magazine to help carry his message to others.

News of his passing came to us through his daughter. A week before, he had been moved to a full time care facility, so we knew things weren't going great. Even still, the news of his passing cast a wave of grief upon us. We knew we were on borrowed time, and knew this day would come sooner than we wanted. That didn't stop us from feeling like there was a gaping hole in our heart.

I look back at all he taught me about understanding people and life in general. His stories were humorous yet had deep meaning. I am so grateful that I was able to share a part of my life with him. He will certainly live on through all of us. A man isn't remembered for what he had, he is remembered for what he gave. Pops gave it all and wanted nothing in return. We thank him for deciding to join our family and will hold his memory close to heart for generations to come.