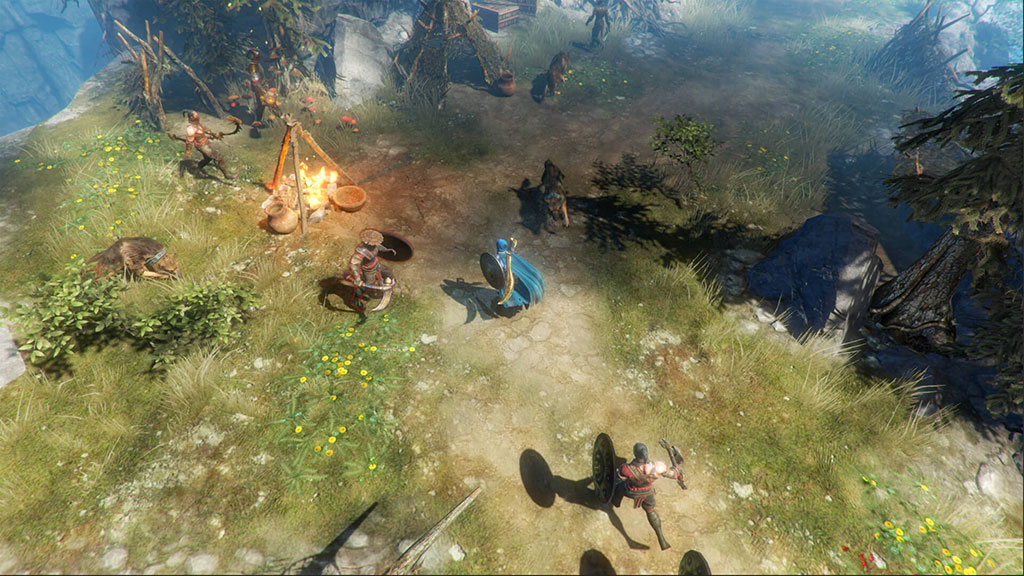 In the latest chapter of the Shadows line set in the Heretic Kingdoms, Shadows: Awakening brings new life to the action role playing genre. While most titles in this genre focus on throwing the player at legions of mindless enemies that spew more loot than a young man at a frat party, this one plays to the intellectual angle.

Shadows: Awakening combines the tried and tested action RPG genre with the puzzle solving intricacies of games like the Talos Principle. You take control of a demon summoned from the Shadow Realm known as the Devourer. As you explore the world you will consume the souls of long-dead heroes of the Heretic Kingdom, which you can switch to at any time. 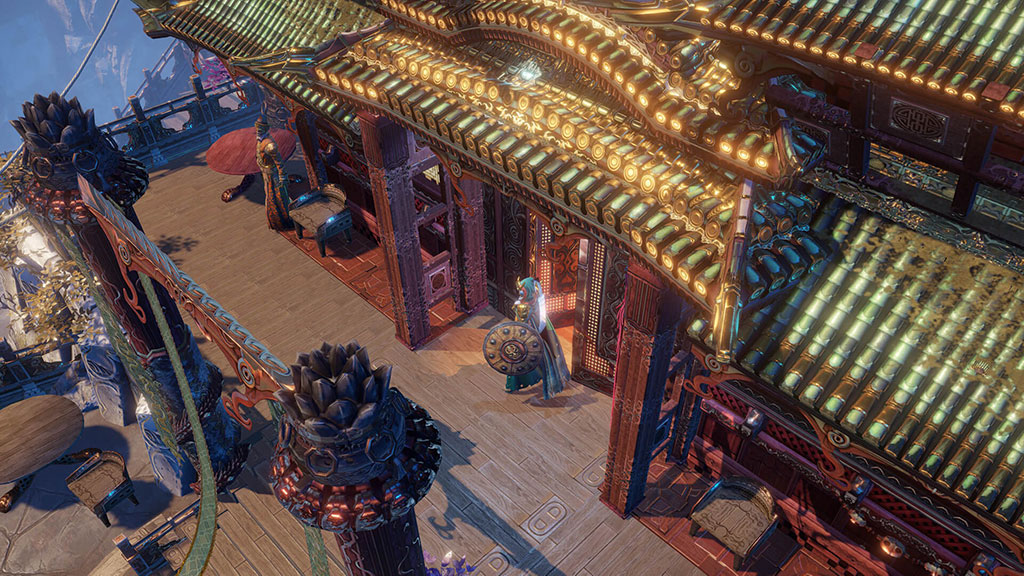 At the start of the game you will choose one of 3 heroes to begin your adventure with. Each of these heroes has their own abilities traits, quests, and storylines adding to the replay value. You will run across 14 playable characters that you can slot in your 4 character party.

The part of this game that really shines is the puzzles. They range from simple to complex and require you to flip between both the Shadow Realm and the mortal plane to complete. Even the boss creatures you will encounter require a tactical approach. With over 60 hours of gameplay available, players will spend their time crafting, looting, solving, and hunting. The entire game is fully voiced and features a wide range of characters each with their own personality.

If you're looking for an intellectual action RPG that will keep you coming back for more, I highly recommend Shadows: Awakening. The only downside I've found so far is not being able to rotate the camera angle because it is locked in a fixed position. There is always somewhere to explore, a puzzle to solve and interesting characters to speak with. This game has a lot of polish and of the Shadows series this one has been my favorite.

Shadows: Awakening is available now on the PlayStation 4, XBOX ONE, and Windows. Head over to Steam to learn more about the latest chapter in the Heretic Kingdoms universe.

Shadows: Awakening is a unique, isometric single-player RPG with real-time tactical combat. You take control of a demon summoned from the Shadow Realm – the Devourer – to consume the souls of long-dead heroes and embark on an epic adventure with challenging gameplay, a gripping storyline and enchanting graphics. Do you have the focus and wits to master the world of the Heretic Kingdoms? Gather your party, control powerful heroes and use their skills to your advantage. But who is in charge… the demon, or the souls that it has devoured? It's up to you to either thwart a major threat and save the world, or to plunge it into complete disaster…