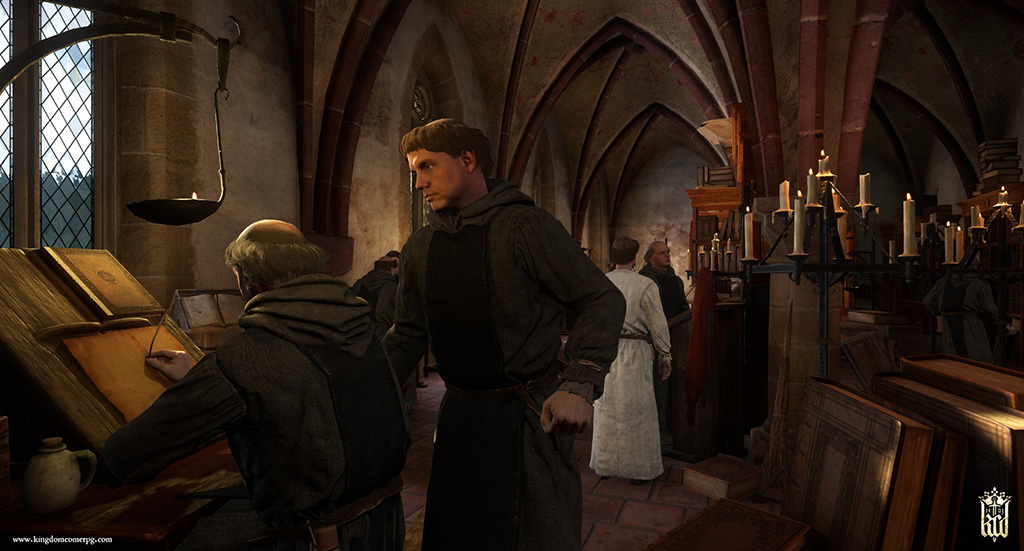 The storyline, images, and style of play are all nicely done. All the country/town settings and relationships are what you would expect of 14th-century culture. I noticed immediately the cultural speech and family relationships are very deferential. The son must be respectful of the father, the wife is respectful of her husband, and so on. Quite formal. As you progress your speech can improve and the same for strength, agility, and other personal attributes based on progress throughout the game. Completion of quests seems to be a must-do. 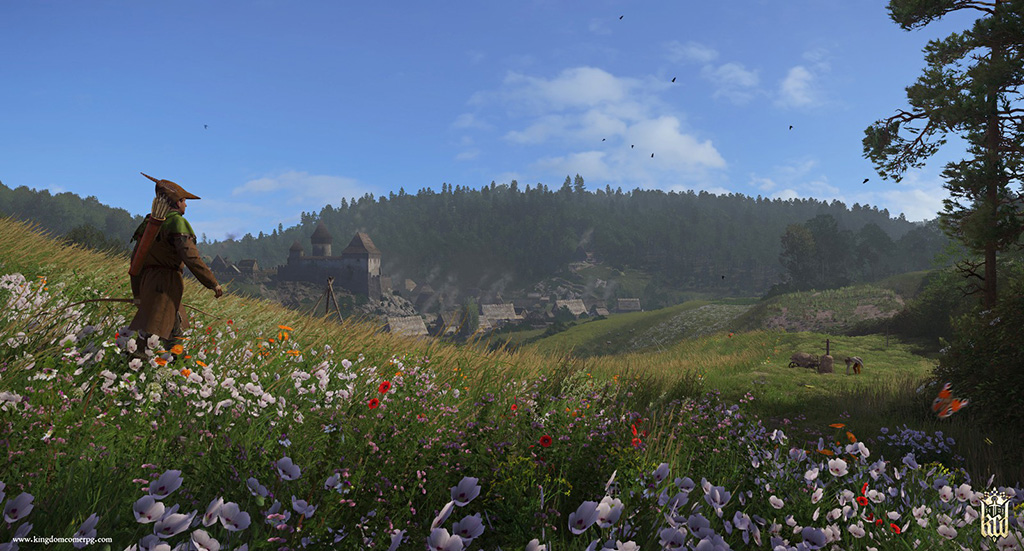 The style of the game is first-person while walking, fighting, eating, and so on. The dialogue then reveals the speaker (you) and there is always a dialogue menu with options to choose from. Game progress is based on the options you select and the choices make it quite interesting. Now I know I keep saying “game”, however, the first impressions I have are more like that of a saga-like odyssey, which you aficionados may enjoy quite a bit.

As I noted earlier, the images shown on the website seem to be true to color and form in the game. 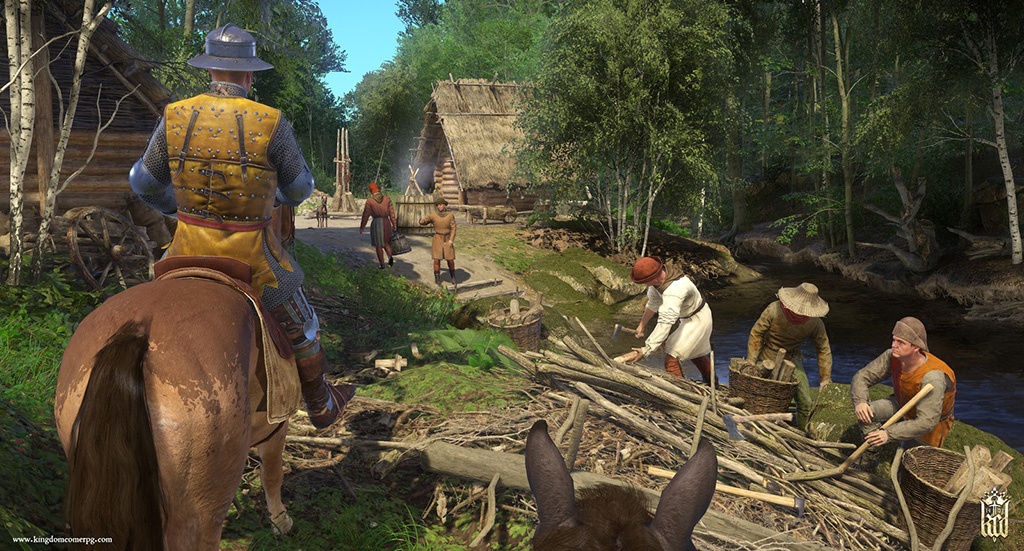 And the fighting continues ... 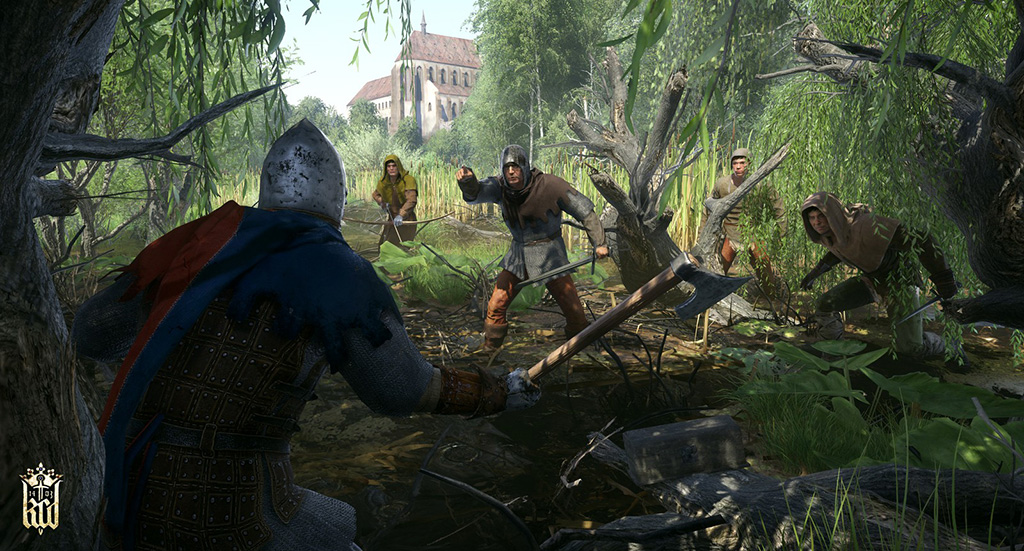 Still much to experience and some dedicated reading of the tutorial work to be pursued by me. Some interesting titles for follow-up game versions, all under the Kingdom Come “umbrella” such as: A Woman’s Lot, Band of Bastards, Amorous Adventures, From the Ashes, and Treasures of the Past. All set in the same epoch.

At the moment I say that the game has some intriguing aspects and I think you readers may agree. It is (IMHO) worth a look and a bit of time to explore.

The years is 1403, the region Bohemia, located in the heart of Europe, rich in culture, silver and sprawling castles. The game is based on a true story – a story of kings, heirs, a kingdom, castle sieges and bloody battles.

The King is dead and his eldest son Wenceslas IV becomes the new King of Bohemia.

Wenceslas’s enraged half-brother Sigismund imprisons Wenceslas and invades the country with his mighty army. Unfortunately, in the midst of this chaos, your character Henry suffers. The mercenary army destroys your home and kills your family, you are the sole survivor of the bloodbath and it is here that your road to redemption starts. Enjoy the detailed reconstruction of the 15th century landscape. Use weapons that were used by knights. Take part in epic historical battles that happened in Middle Europe and in castle sieges!