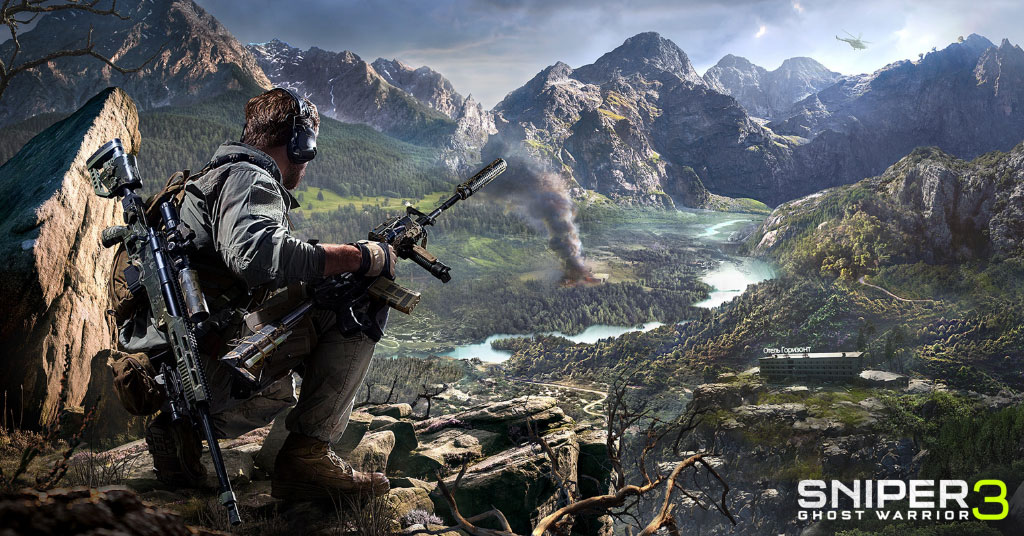 In what just might be the most realistic sniper game to date, Sniper Ghost Warrior 3 delivers a lifelike experience complete with running, climbing, problem solving and, of course, sniping.

Now before we go too far I want to make one thing clear. If you are a player who can't sit still, own a fidget spinner, or have to check your facetime every other minute you might want to skip this one. This game is not a game for those who can't sit still and think patience is something you find at a hospital. This is the most realistic sniper simulator available on the PlayStation 4 and the life of a sniper is a calculated and planned one.

Being a sniper most of all requires patience. Knowing when and from where to pull the trigger. You also have to read the wind, weather, distance and altitude.

Even on the easiest mode wind changes the trajectory of your bullets, bullet drop is unique to the type of bullet you are firing and the weapon you are firing it from. There's a lot to consider before taking a shot. 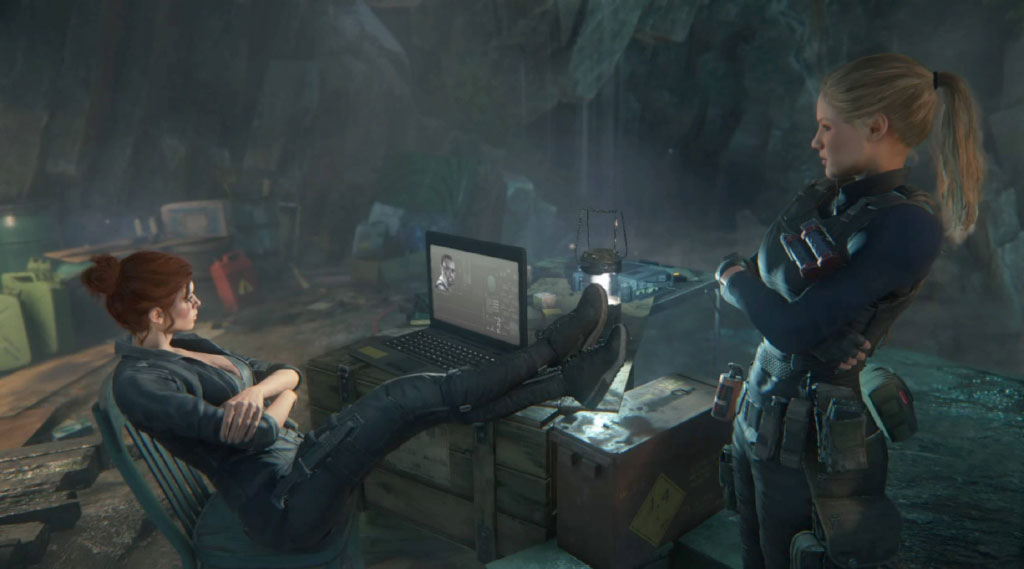 Stealth and tactics are highly encouraged in Sniper Ghost Warrior 3. There are a lot of missions that require you wait around in a bush until the shot is right. If that's not your idea of fun I suggest you move along. However if you like the thrill of the hunt, and the heart pounding adrenaline rush of shooting your way out of a situation that went south, then this is your game.

From start to finish this game is a shot of adrenaline that will keep you on the edge of your seat. Limited ammunition and silencer duration are just two of the considerations players must make when planning their assault.

The game really shines as a calculated experience that is most rewarding when the player takes the time to plan their assault.

This is one part that I feel really shine in Sniper: Ghost Warrior 3. The graphics are on par with FarCry 4, Skyrim, and Horizons. There are beautiful sunrises and sets, forests, and snow capped mountains to explore. The interface is clean and easy to understand and all the data you need to make the perfect shot is available to you on your HUD.

I've spent a great deal of time exploring the land, finding caves, lost treasures and encampments. The world is beautiful and engaging.

At the heart of this story is a tale of two brothers. One who leads the straight and narrow life and followed the rules. The other a bit of a loose cannon with a quick wit and snarky comments. In the early stage of the game the brothers are separated by a mysterious figure. You spend the rest of the game working your way to figuring out where your brother went. Taking down anyone or anything that stands in your way. From straight and narrow to bending the rules for family.

This story didn't come off as the most engaging out the gate, but as the story progressed I found myself intrigued. By the time you hit the wedding scene you'll be left wondering, what's really going on here. It's a bit slow to develop and most of the first act you'll be learning the key players in the story. The second act is where it really takes off and spreads its wings.

Sniper Ghost Warrior 3 is quite an adventure and a great addition to the widely popular stealth action genre. It offers a small dose of RPG skill development, some micro management of bullet acquisition, and a bit of calculated strategy to pull off many of the missions. For those who like to explore the land is vast and has many points of interest along the way.

While the game world isn't the size of Skyrim or Ghost Recon WIldlands, it does offer a lot of variety in landscapes and some interesting places. I think the real charm is the ability to take on missions a wide variety of ways. I find myself personally bouncing between taking targets out at long range and also going in for melee kills to conserve bullets. Every situation is a canvas waiting to be painted. How you paint it is up to you. But I can tell you patience pays off.

The game is beautiful. It is right on par with the FarCry series. Combat feels visceral and the strategy minded will find lots of fun new ways to complete a mission. The added difficulty of worrying about weather, wind, bullet velocity, and silencer durability add to the tense situations that you'll be finding yourselves in.

There are quite a few glitches when climbing that are distracting but not game stopping. The worst gripe I've had so far is the 2 minute or longer load screen when you first start the game. After that it's smooth sailing but you might as well get the thing loading while you run to the kitchen for a drink. It will be a full 2 minutes or more before it's ready to play. The team is actively patching it to speed it up so this problem might not even exist by the time you read this. All in all I don't really have that much to complain about.

Homefront: The Revolution is an open-world first person shooter where you must lead the Resistance movement in guerrilla warfare against a superior military force.

A living, breathing, open world responds to your actions – you and your Resistance Cell can inspire a rebellion on the streets and turn Occupation into Revolution, as oppressed civilians take up the fight.

But your enemy has the advantage – superior technology, firepower, heavy armour and air support. You must learn the art of guerrilla warfare  – ambush, sabotage, infiltration, deception – and fight a running battle through the war-ravaged suburbs of Philadelphia.