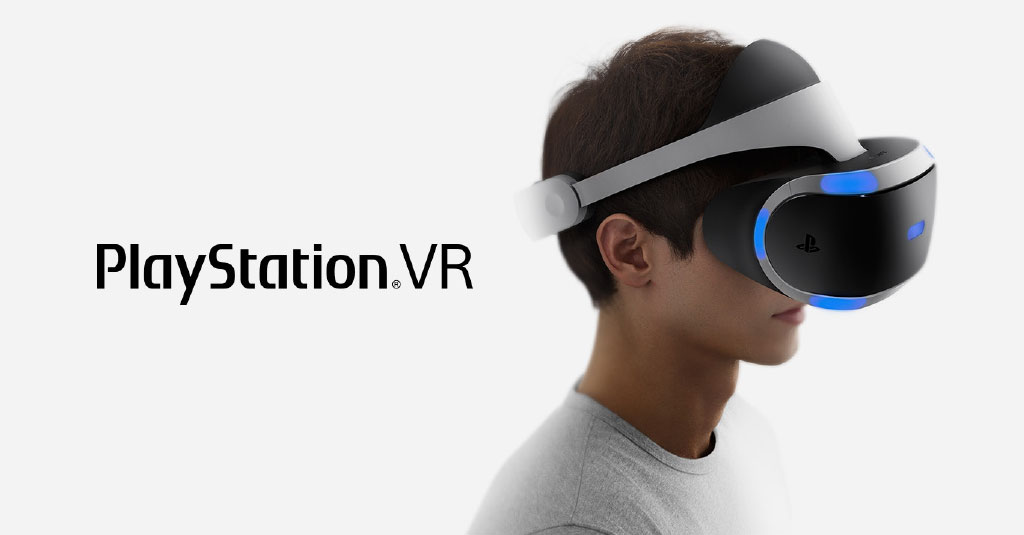 PSVR is Sony’s foray into the world of Virtual Reality. It was one of the few AAAs at Rezzed and the snaking queue that formed in the Dock’s basement reflected the excitement for this new kit. Coming in at £349.99, this headset is amongst the first wave of VR devices available to consumers and finds itself up against the might of the Oculus Rift and the HTC Vive. Primarily a console bound device, the PSVR pairs with existing PS4 consoles, cameras, and move controllers to envelop users in their gaming experience.

After strapping on a PSVR headset, I was handed two standard move controllers and a brief introduction to PS World’s London Heist encounter. A chaotic ride across the highways of London ensues as players attempt to escape a host of pursuing bandits, swatting them with automatic gun fire as their motorbikes buzz across your path. It is a consuming experience that eventually led me to end up leaning perilously over the edge of my seat, completely unaware that I could just stand up and walk up to my opponents. This complements my previous turn in EvE Valkyrie, watching massive battles play out in an awe inspiring clash of galactic proportions.

Overall, the PSVR continues to convince as the best placed consumer VR device. Whether it is making a daring escape or watching battle cruisers blow lumps out of each other. The PSVR is just fantastic fun, and while it may not reach the level of finesse that the Vive or Oculus presents it is comparable at a significantly lower entry cost. If you have a PS4 already then this is the VR experience you want to watch out for.