BY: WULF THE ADVENTURER 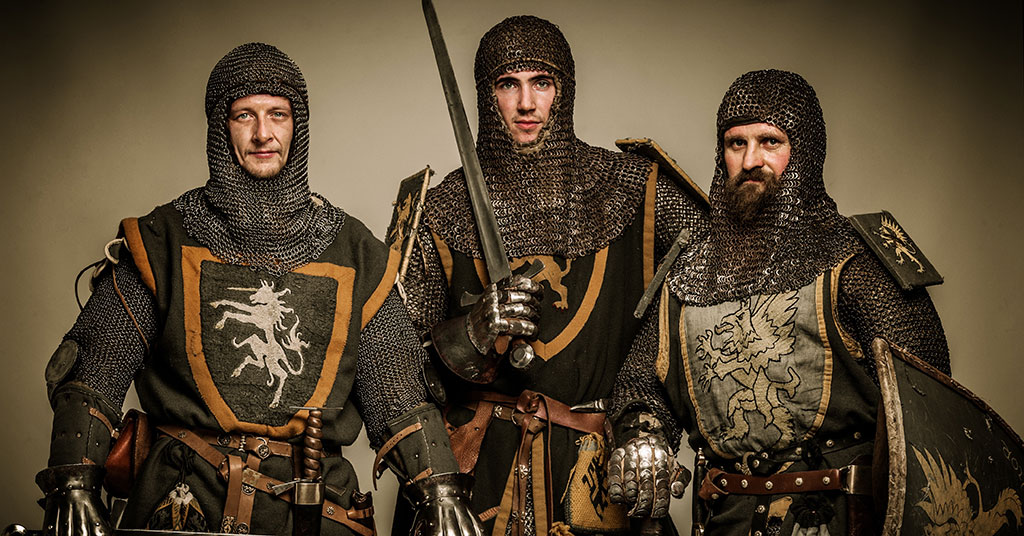 He ran down the hallway and ducked into a dimly lit room, slamming a wooden door shut behind him. He quickly fastened the latch and then looked around for something to push in front of the door. The room was filled with shelves, each holding books and scrolls of various texts. He pressed his body against the side of the nearest shelf and used his weight to slide it in front of the door. Once in place, he tipped it against the doorway to help hold it closed.

Loud voices could be heard shouting from the other side of the door, accompanied by the sound of pounding fists against the solid wood. The banging quickly stopped and he soon heard a much louder thud strike the door, causing the whole frame to shake. His pursuers were using something to try and smash the door down. He needed to find a way out and fast!

Light from the far wall caught his attention and he ran over to it. Ornate drapes partially covered an open window, so he pushed them to the side. Peering through the opening, he checked for ways to safely reach the ground. A ladder against the ledge, a trellis against the wall, and a large stack of hay just below. All things that would have been helpful to make his escape, but were nowhere to be found! He then noted a long, thick curtain cord lying on the floor next to the drapes. He swiftly tied one end to the nearest shelf and dropped the other end out the window. It only reached about halfway to the ground, but was still better than jumping directly from the ledge.

He knew he would have to try and roll to absorb some of the impact. He tore a small piece of the curtain off and then pulled a flask from his pouch. He started to wrap the flask in the cloth to protect it, staring at the object he was risking his life over. It was hard to believe that a nobleman's family would keep something that could heal the infected villagers to themselves, but the relentless battering against the door made it clear they did not want to share.

So intent was his gaze that he was quite startled when he heard a woman's voice directly in front of him.

The young boy looked up from his book to see his mother standing in front of him. The scowl on her face told him that this was not the first time she had asked, yet the blank look on his face told her it was the first time he had heard.

"Did you get the spices from the market? Or have you been reading your stories all day?" she scolded.

She took the book from his hands and closed it, placing it on the table.

She closed her eyes for a moment and took a deep breath, then opened them again to look at her son.

"I know you fancy these adventures, but you can't let that interfere with your chores. Soon you will be a man and you will need to tend to your responsibilities."

She smiled at him and ruffled his blonde hair.

"And just what is it you will do when you are grown? Will you run away to a far off valley, explore deserts and jungles, traipse through swamps, or even find yourself on a distant island?"

Then she winked as she said, "But watch out for the monsters! Witches and wizards, undead and dragons! No, no...my son shall remain safe here with his family!"

She tickled him and gave him a hug as he laughed. Then she took the coin she had previously left on the counter when she had first told him to get the spices and placed it in his hand.

"Now be quick to the market and back home. We still need the spices to prepare our dinner."

She then kissed him on the cheek and sent him on his way.

As he ran to the market, he saw some men working and stopped to read a sign by the construction.

'Future home of The Adventurer's Guild.'

Underneath was also written something concerning a Correspondence School offered by some famous adventurer.

Remembering his mother's words about being quick, the boy turned and continued off to the market to purchase the spices.

But the entire way there and home again, his imagination was filled with the glorious quests of heroes.

Author's Note: This story is dedicated to classic point-and-click Adventure RPG's and inspired by the Quest for Glory series.