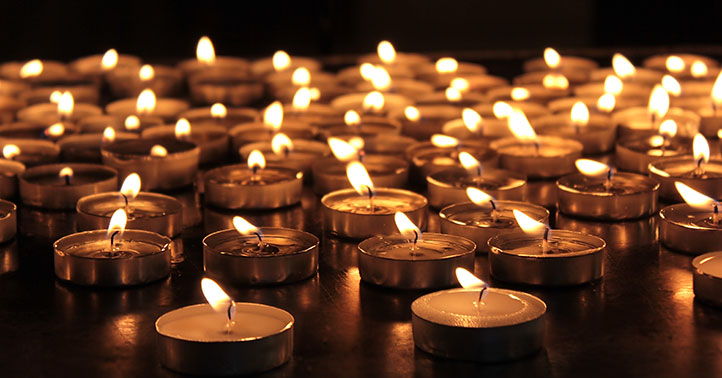 On June 18th 2015, at about 10:00 pm we lost a member of this family. He had spent the last few years battling the complications that came with a massive heart attack some 3 or 4 years ago. Most of you know him as Frugster, Gjind, Covia or one of his other many usernames. To me he was Steve J. Sarko, my father. Most of my life we were not close, and we only really bonded late in my schooling.  Our bonding started when he allowed me to be his pocket healer in DAOC after my step mother had nightmares of the little Lunantishee creatures that continued to kill them the day prior.

Like many of the older gamers in this world, His fascination started well before games came to the computer. I would be told stories of war games, of long battles just to set up the game world and board just to get the opportunity to play the rest of the night. I don’t think there was a game generation my father skipped, all the way down to the XBox One. The one thing you could count on was that if there was a RTS, MMO, or sports game it was at some point in his collection, and then passed to me.

One day in 1999, a game you all may know, Everquest, hit the shelf and that changed Steve’s gaming for the rest of his life. Although I think he has played all major MMO’s He spent the rest of his life playing EQ, followed by a long stint in DAOC, SWG,WOW, Warhammer, GW2 and ESO. During our stay in DAOC we joined a guild called the Green Lantern Corps, and you can imagine where it got its influence. This was a little guild, mostly Navy vets and first and foremost a family. Following DAOC there never was a guild as close to us not for lack of trying. I started joining guilds for raids whereas Dad tended to stay solo to avoid the elitism. Fast forward to I think Rift and there was a guild that filled that void for my father. Although I never became very active, my father loved you guys. I know this because he had two things he did more than anything, games and curse. Hell, that was the downfall of his career. He would tell his boss and board members in the most eloquent of language how he felt, and to suppress that to be with you guys says a lot.

Unlike some people I have come across in this world, Steve was a man who was the same on and offline. At his Viewing I had the pleasure of learning some stories that do not get shared. Stories of a man who had an extremely interesting life, with somewhat questionable decisions along the way. The one thing that kept getting mentioned was that he helped everyone he could; there was no thought of who you were and what you did wrong. I know towards the end of his life he didn’t game as much, but I do know he attended every event he could just to support the family.

Outside of the internet, Steve was a proud Navy Veteran who entered in 1969 as a Corpsman. If you were lucky enough to hear his stories from this time, you would hear of his time in Naples, Italy. He would tell you of his adventures and patients he remembered, his suits he got at a steal of a price, and most of all you would hear of his stories of defiance for his lieutenant, knocking him across his desk during an altercation. He never could say these stories without a smile in his face.

After leaving the navy Steve did some time in trade work but eventually landed himself in Florida. While in Florida where he started working with Air Conditioners. His journey in the air conditioning took him pretty far in life, retiring as a qualifier for Service America, one of the largest companies in the South Florida area. It’s safe to say if you live near us, he either worked on your a/c, or signed the permit to let someone else do it.

It is comforting to know that as long as these many games stay online, his presence will be around, a reminder of good times, and great memories. As a father to six, brother to 5, Friend to countless others; Steve will be dearly missed.

Until Next time Dad. I love you.