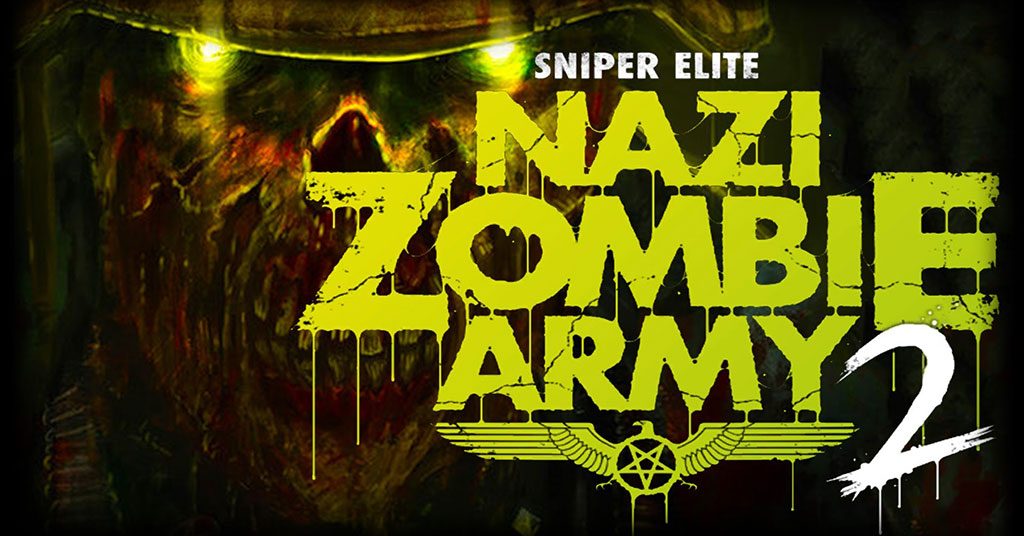 Sniper Elite: Nazi Zombie Army is everything and more you could want from a tactical zombie shooter and more. As a stand alone entry into the fantastic Sniper Elite series by Rebellion, players find themselves in the shoes of a WW2 sniper in Nazi controlled Germany. The premise behind the game is simple: Hitler is facing the end as his forces crumble and in a last ditch effort to keep himself in power, he unleashes a horde of undead super soldiers to turn the tide to his favor. Now soldiers from all over the world have been forced to unite to put an end to the zombie nightmare and eventually Hitler himself. Sounds simple right?

While the idea of a zombie shooter isn’t new, Rebellion found a way to make it a nonstop action packed thrill ride. While there are still plenty of mindless degenerates, this zombie army isn’t just slow lumbering corpses. Players are also treated to fast zombies, huge zombies with machine guns that take multiple head-shots to kill, suicide zombies that have no qualms about running at you and exploding you into tiny bits, and sniper zombies that will pick you off from the rooftops. Players will have to stay on their toes and watch their six accordingly or find themselves victims to a horrible death. 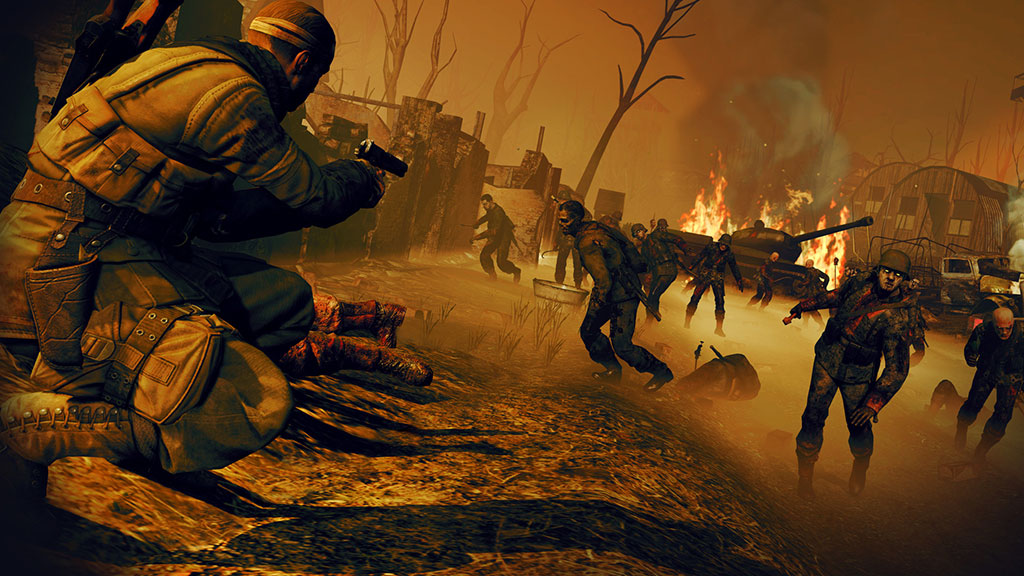 Gameplay is very similar to Sniper Elite V2 crossed with Left for Dead though it doesn’t take long to realize that this isn’t your normal zombie apocalypse. In single player campaigns players will have to use their environment to their advantage and keep a sharp eye on the bullets they spend. Every shot counts when the horde is hot on your tail. Whether it’s setting up shots from a second story window, setting devastating traps, or bunkering down behind a pile of debris before charging headlong into the fray, players will be challenged as they make their way across a desolate Berlin landscape. Likewise in 4 player co-op, players are encouraged to talk to one another and work together as a team to survive. In both settings players are encouraged to use their sniper rifles but if they’d rather get more up close and personal there are plenty of handguns, shotguns, and other rifles to mess with. Levels are tiered and have a straightforward design: get from point A to point B while surviving, and as mentioned before, heavily encourage teamwork.

Along with the wonderful reappearance of the X-Ray ‘kill cam’ that allows you to see everything from lung bursts, to bones shattering, players also get the added fun of playing with top of the line sniping ballistics. Gravity, wind, velocity, and stability will all play a factor in lining up that perfect shot. 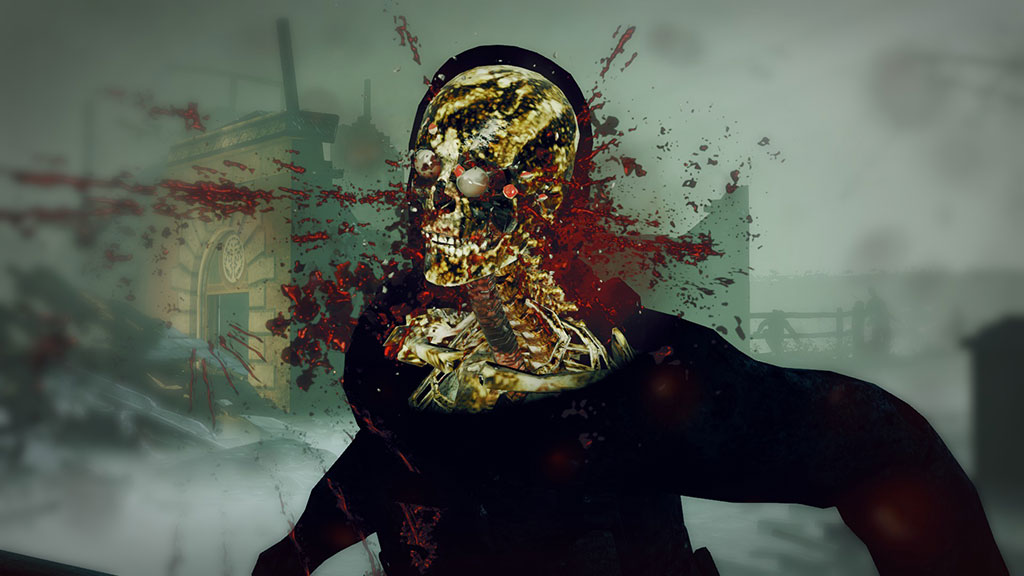 Mechanic’s wise the game is sound, and has held up remarkably well over the years. Key layout is easy to master and if you are a controller fan like me, controller setup is a breeze and natural feeling, which makes cycling weapons, targeting, and aiming feel like you aren’t fighting the system to get shots off. Customizable loadouts give players access to start the game with a prefered weapon set and equipment, meaning you don’t have to spend time finding a decent weapon once you enter a level. The only downside that is noticeable is the non scaling zombie hordes and the fact the game doesn’t take into account how many people are currently playing, so if you are in with a 4-man team and someone drops out, you’ll be in for a world of hurt. 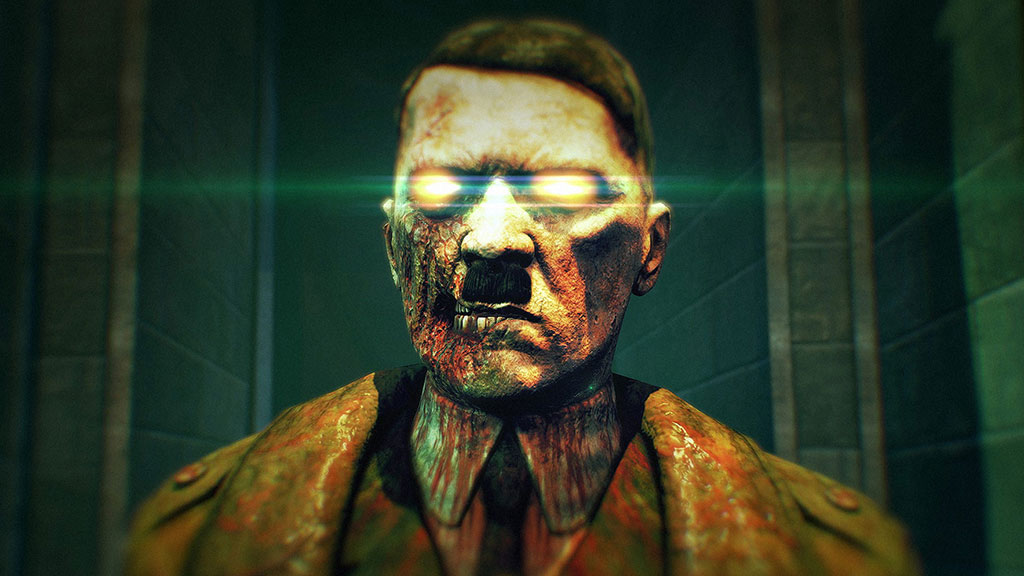 Overall it was a pleasant surprise in an overly saturated zombie genre, but one I’m glad the Epic Adventure team had a chance to play through. Considering I’ve been a long time fan of zombie shooters, I’m surprised I didn’t have this already in my Steam library. For anyone who is a fan of zombie shooters, Sniper Elite, or finds themselves wanting to give it a go, Sniper Elite: Nazi Zombie Army 2 can be picked up off Steam as a standalone option or in the Nazi Zombie Trilogy: Remastered edition. 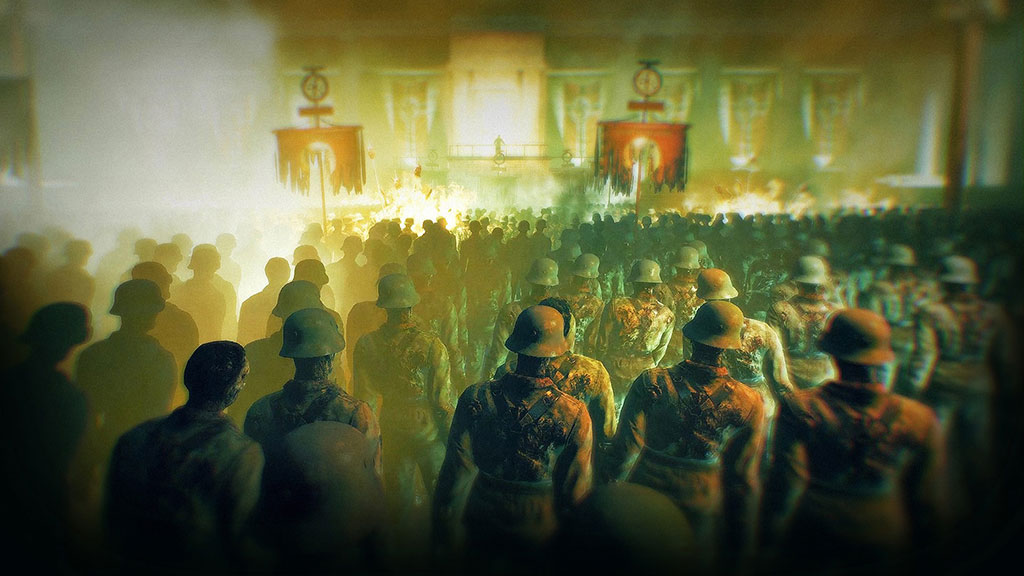