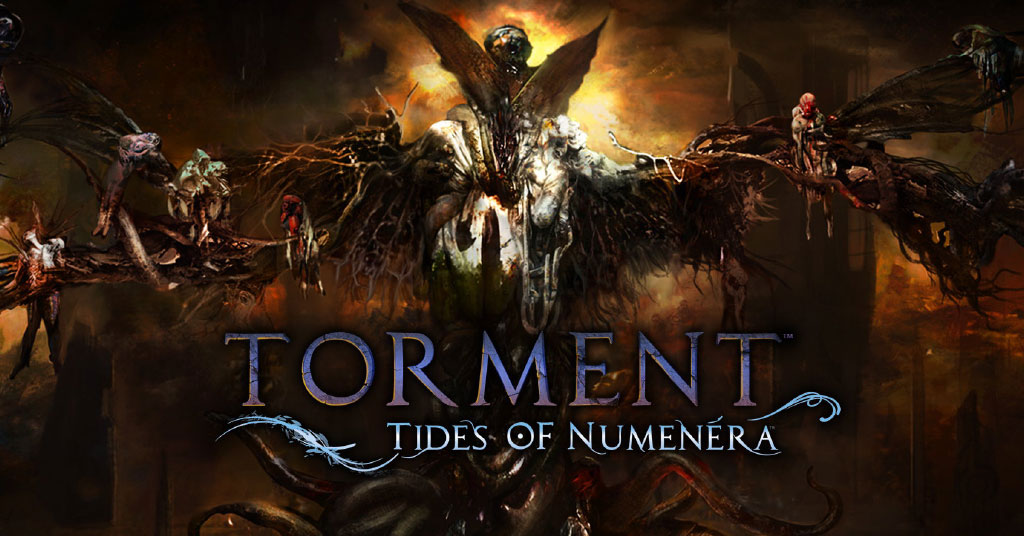 This classic style role playing game is based on the world of Monte Cook’s new tabletop RPG setting, Numenera. Built in the same vein of the 1999 hit classic Planescape: Torment. It continues the tradition of delivering a hallmark storytelling experience with a rich player driven storyline.

This is a classic roleplaying game, so remember to save often! Back in our day, games didn’t save for us! Prepare to enjoy a true story telling experience. 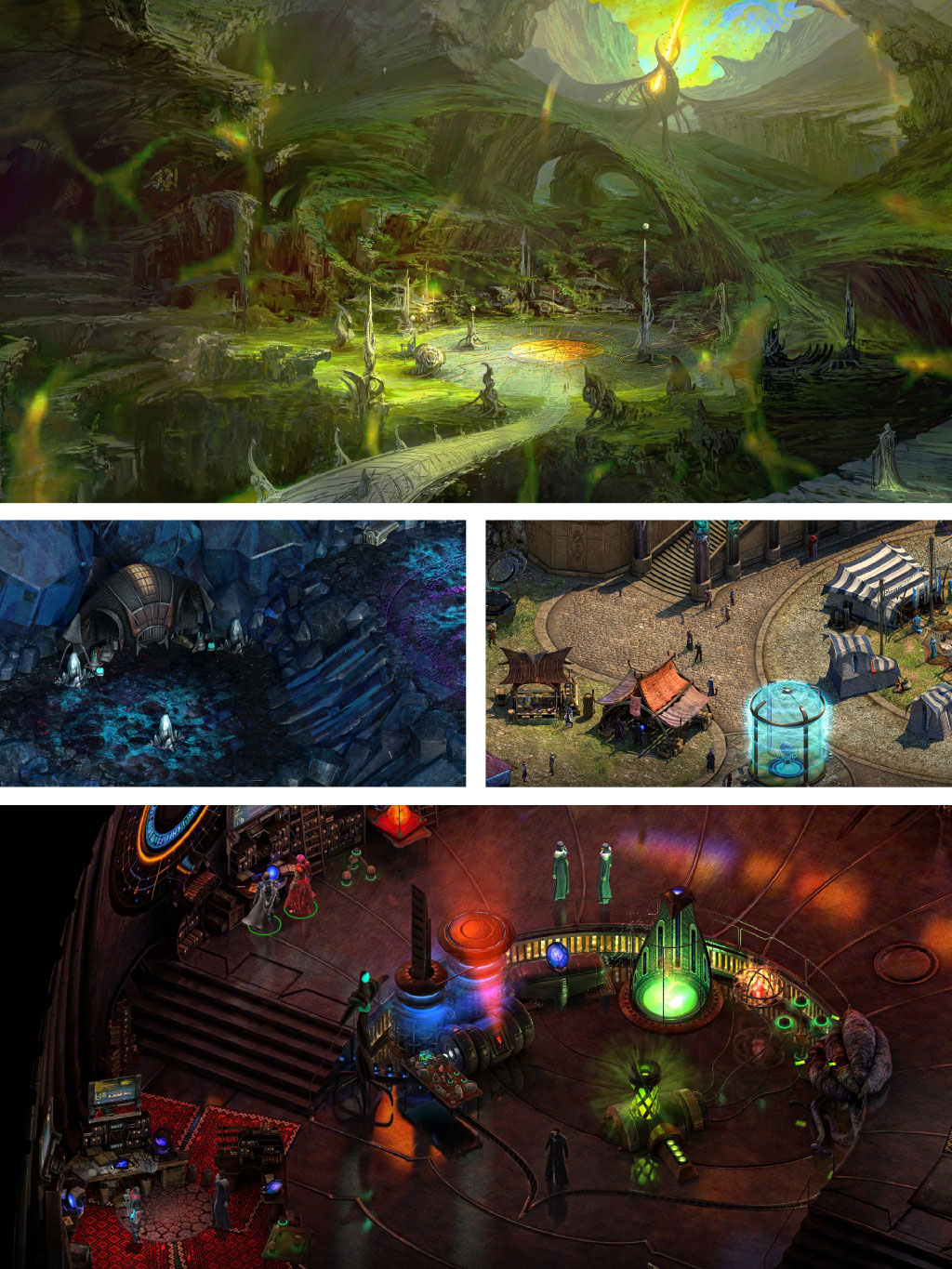