Over the past weekend, I had the chance to play a new action-adventure title called "Waking". At first glance, the visual style and soundscape attracted me to this game. What I found was much deeper than I could have ever imagined. Waking was doing something very different from every game I've ever played in my 42 years of life.

Waking describes itself as a " third-person action and guided meditation, Waking is an emotional adventure through your dying mind. Battle the forces of oblivion, conjure the memories of loved ones, and join them in the fight for your life."

Sounds fun right? Well, what you don't expect is that this game quickly shows it's true colors. You are not playing Waking, Waking is playing you! That's right people, this game works its way around your life based on how you answer questions at each step of the process.

It builds a psychological profile of you and then works its magic. From your passions to your fears, to those you love and those you hate, this game shapes itself around your real-life experiences.

It then makes you face your pains and struggles while helping you remember those which you've lost. It's a very personal game in the same vein as Hellblade: Senua's Sacrifice except instead of a fictional 3rd party character, you get to play you.

Now as for a review of my gameplay session there are some things I'd like to highlight. The game has some pretty artistic vision. In many scenes, it is like a moving work of art. Just look at some of these screenshots I managed to snag on my way through. 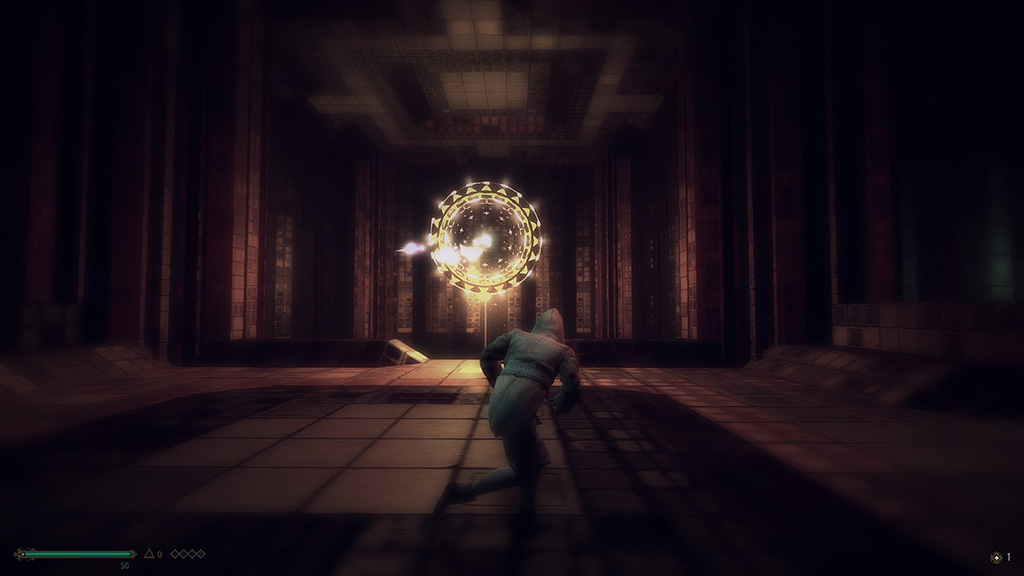 Gameplay-wise it is pretty simple to pick up. The game leads you through the basics nicely. It involves picking up debris, locking on a target, and then throwing it to stun an enemy. Then you can use your melee weapons which are in the form of the choices you made for things you suffered within life. For me, it was Anger and Trauma.

The music in the game comes with two options. The first is the original soundtrack that I must say is totally worth listening to. The second is a content creator soundtrack that allows you to monetize your videos using a copyright-free soundtrack. I opted for the original in my playthrough as I don't monetize my videos anyways.

The menu system needs help, however. It was the most difficult aspect of the game. Things just don't function like you'd expect them to. I'm not sure where it went wrong but the menus could definitely use a polish run. 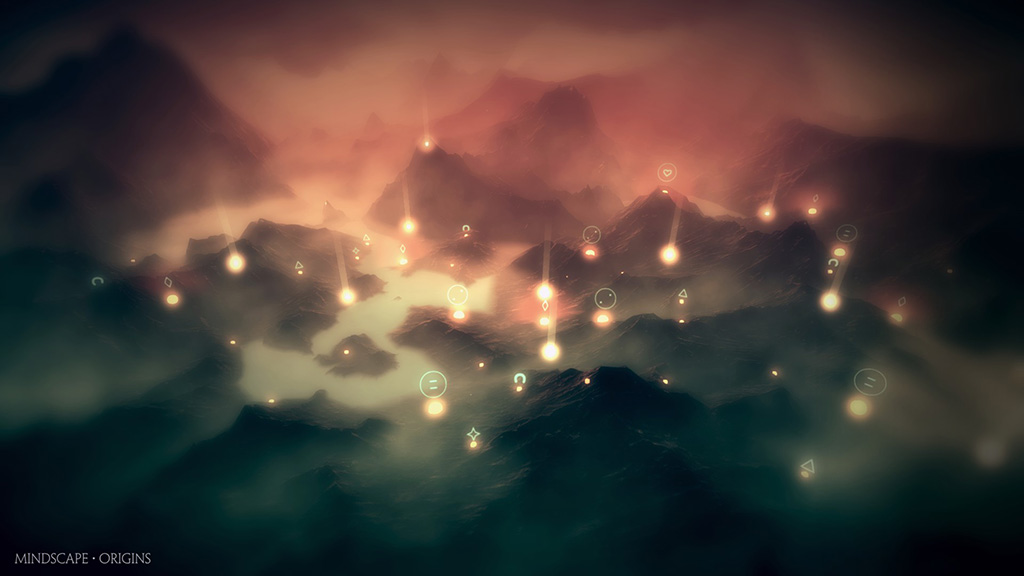 Overall if you come to this game as an experience and a work of art you will be in for a real treat. I've never played a game like this before and I think Jason Oda did a brilliant job bringing a game to the world that is so personal and intimate with each individual player. I look forward to playing Waking again and will certainly be seen streaming in the days to come.

Waking is a guided meditative journey you won't soon forget. Even days after you stop playing you'll still be thinking about points it made and things it made you think about. While it can get rather personal, sometimes the most epic journeys come from within.

Locked in the darkness of a coma, you dream. In the recesses of your mind, voices call you home, beckoning you towards the light and the void beyond. But it is not your time. Not yet.

Waking is a uniquely personal journey of self reflection and remembrance combining third person exploration and real-world meditation. Traverse the twisted pathways of your mind in a quest to wake, and make choices that shape a uniquely individual experience. Along the way, face your fears and desires as you summon memories of loved ones, and do battle with those who would have you sleep forever.