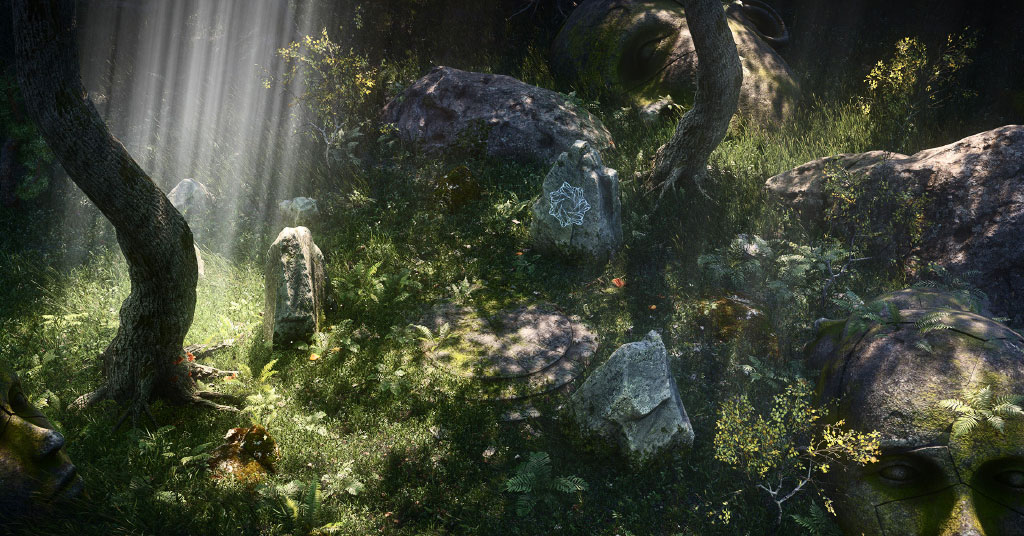 In my endless  search for new interesting concepts to show during our live streams, Umbra jumped out at me. This is a new open world, progression based hack 'n' slash title allows you to take on an Apocalyptic Form and  unleash total mayhem on your foes.

You play the role of a former officer of the army in the Human Republic who is forced to flee the death penalty because of their use of magic powers they unwillingly developed. Now you are hunted, by both human and monster.  A mysterious group of Templars recruits you as you begin an epic adventure fighting inhuman, mutated monsters and discover a terrible secret about the extinguishing of mankind.

Umbra aims to provide many classic features such as an open world, exploration and experimentation, free form character development, crafting, housing, a destructible environment, and a metric ton of loot. This is sure to be one of the more successful titles to come out of the crowdfunding scene.