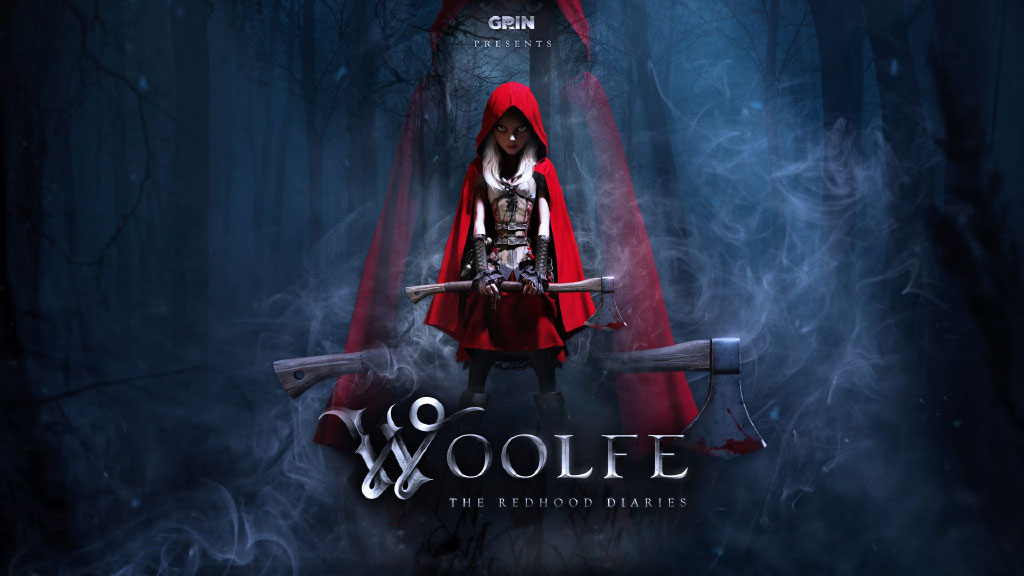 If I would have run across this game when it was in production, I would have surely funded this project. As a fan of alternate versions of classic fairytales, this game stands out among the rest. It's art style is beautiful. It's as if American McGee's Alice had a baby with Rayman. The short lived GRIN studio really put together a wonderful gem in the rough. Even though this short adventure will only take most gamers about 4 hours to complete, the story and gameplay is well worth the price.

In this quazi side-scrolling 3d platforming adventure you play the vengeful Red Riding Hood who is equipped with a trusty axe. She seeks to take down the Woolfe, a cynical overlord responsible for the passing of her father. Through your adventure you'll face off with a few other classic characters like the pied piper. Overall this was originally meant to be part of a longer series of short games like the Telltale classics, but the untimely demise of GRIN left the title hanging in the balance.

The good news is that Rebellion has bought the rights to the title and has plans on bringing the title back in the future. All I can say is that if you haven't tried this one yet, and you are a fan of side scrolling, axe wielding, bloody mayhem, then this game is for you. It's got the dark spin of American McGee and the platforming action of Rayman all tied into one wonderful work of art. 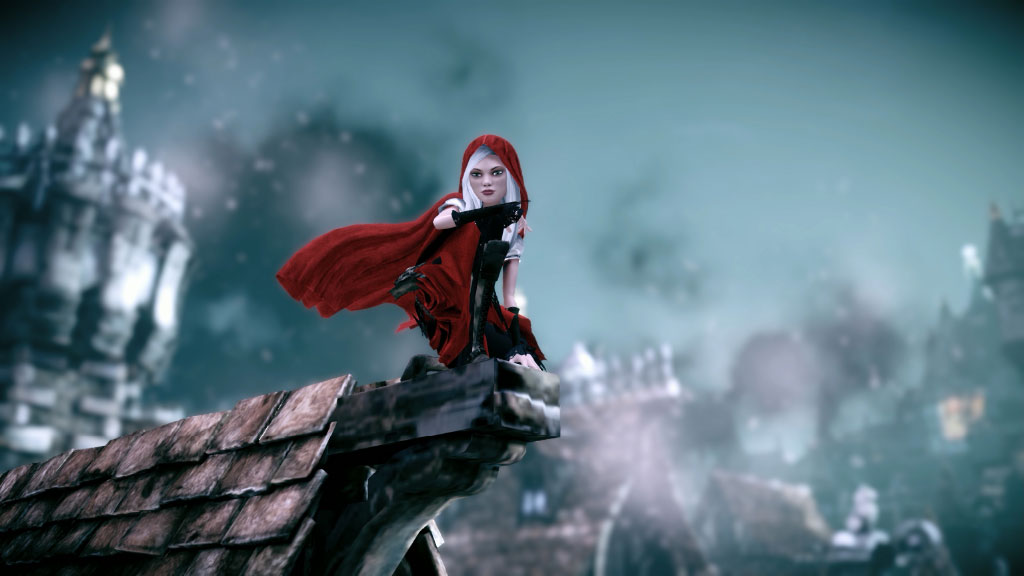