Beginning your adventures in Conqueror's Blade, the first thing that will overwhelm you is the vast amount of units. This guide will be updated over time to provide you with updated information about the various units, their strengths, and their weaknesses. Be sure to check back often, or for an at a glance view, visit Gaiscioch Magazine's Conqueror's Blade Unit Guide. This extensive spreadsheet can help you decide which units to use for various situations and plan accordingly.

Before I go dropping you in the deep end of the pool, let's go over some unit basics. Your units are your key to success. Whether you're sieging a castle or invading a rebel camp each unit has its place in your journey to the endgame. Now with this many units available it is very easy to get the "Oooo shiny" syndrome and start throwing honor into everything on the unit tree. 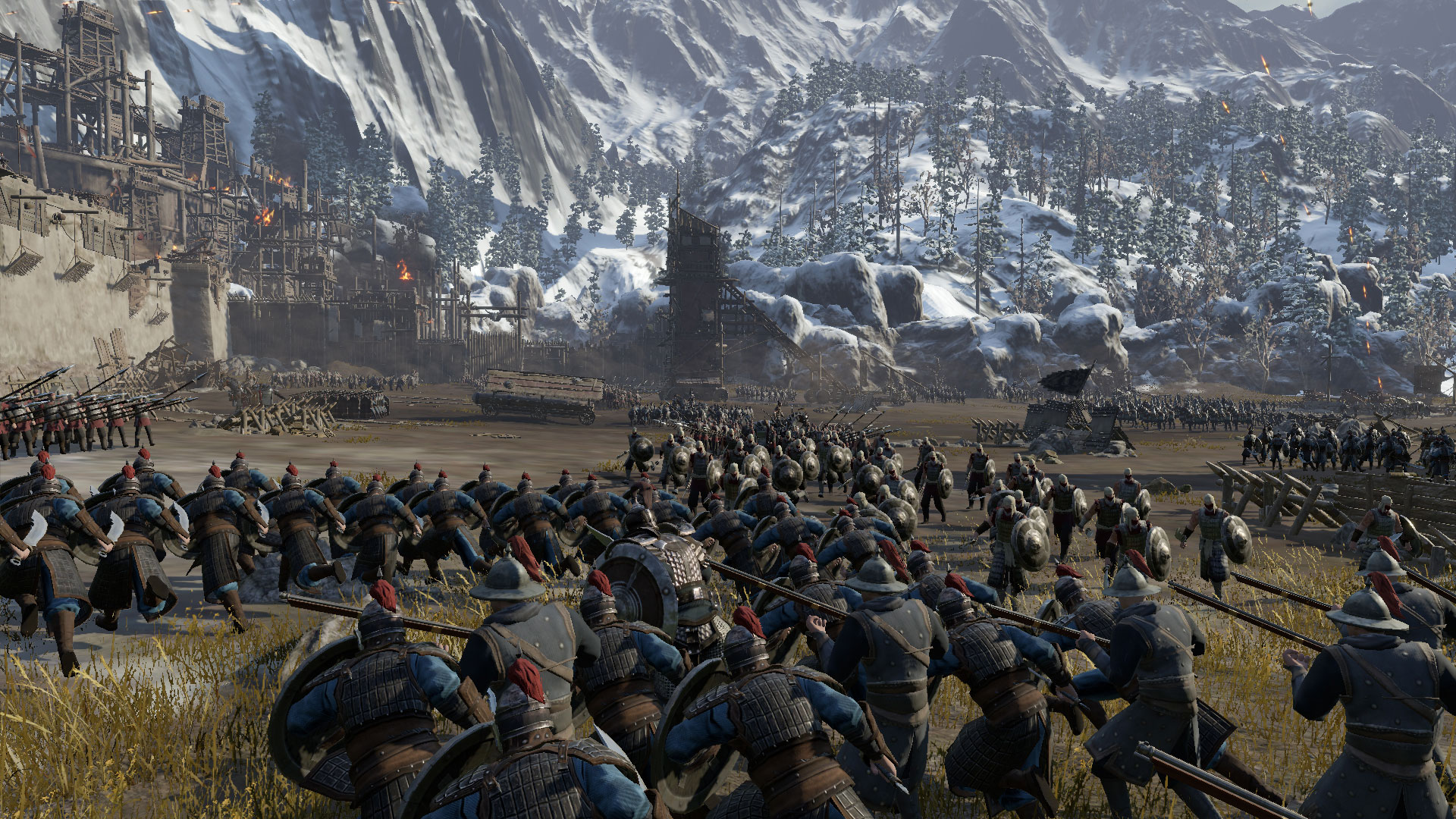 The key to your success is going to be based on following through with a well-executed plan. While it is entirely possible to unlock every troop and every perk, doing so without a plan would take you an extreme amount of time and effort.

My advice to you is to pick a troop you want to unlock in the Heroic Era and work towards that troop. Don't stray from that path until you've reached your goal. The reason being is that with higher-level troops you will deal more damage causing your army to earn more honor and experience. This, in turn, will speed the leveling for you and make it easier to obtain more powerful units. If you diversify too much you will spend a great deal of time farming experience and honor and feel like your progress is crawling. 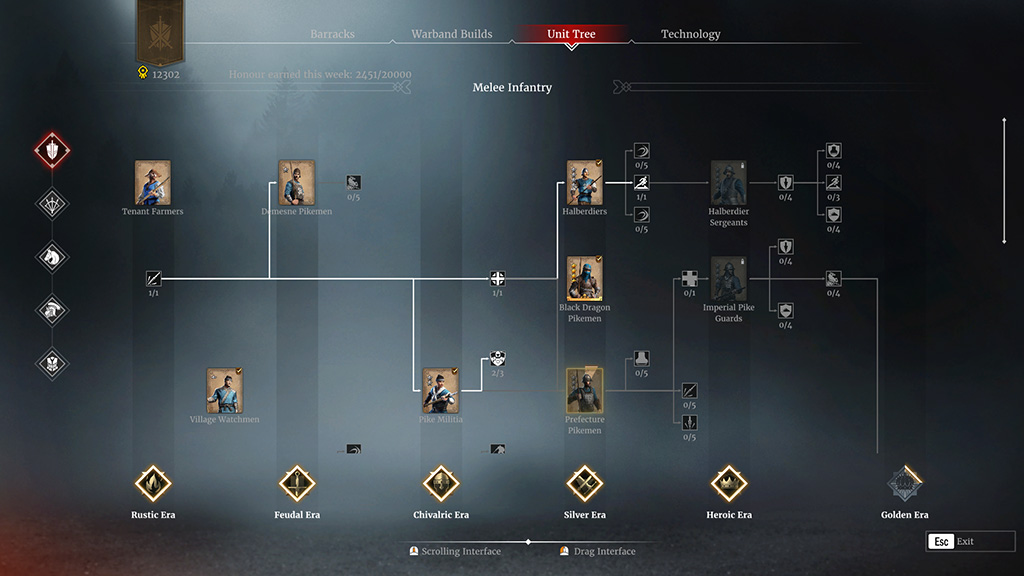 Units in Conqueror's Blade are broken up into several categories that go down the left side of the Unit Tree (U) of your Barracks. Currently, you will find Melee Infantry, Ranged Infantry, Cavalry, Chivalric Units, Rattan Army, and Nomads. When you click on one of these Unit Groups you will see a tree of units that can be unlocked.

In addition, several requirements must be met to unlock each unit. These can range from unlocking a passive skill on the unit tree, completing an objective, unlocking a new era, becoming a certain hero level, or earning enough honor. You will want to investigate what you need to unlock the troops you are aiming for.

Lastly, there are currently 6 Eras that you can unlock. To unlock a new era you must first unlock 4 units from the prior era.

Honor is one of the most crucial currencies in the game. I recently published a guide on the various game modes in Conqueror's Blade and the rewards they offer. One of the fastest ways to earn honor is by completing Dailies, Weeklys, and Fief Quests. Be sure to check your local fief as some fief quest rewards can exceed 400 honor. This is a great way to build honor fast. 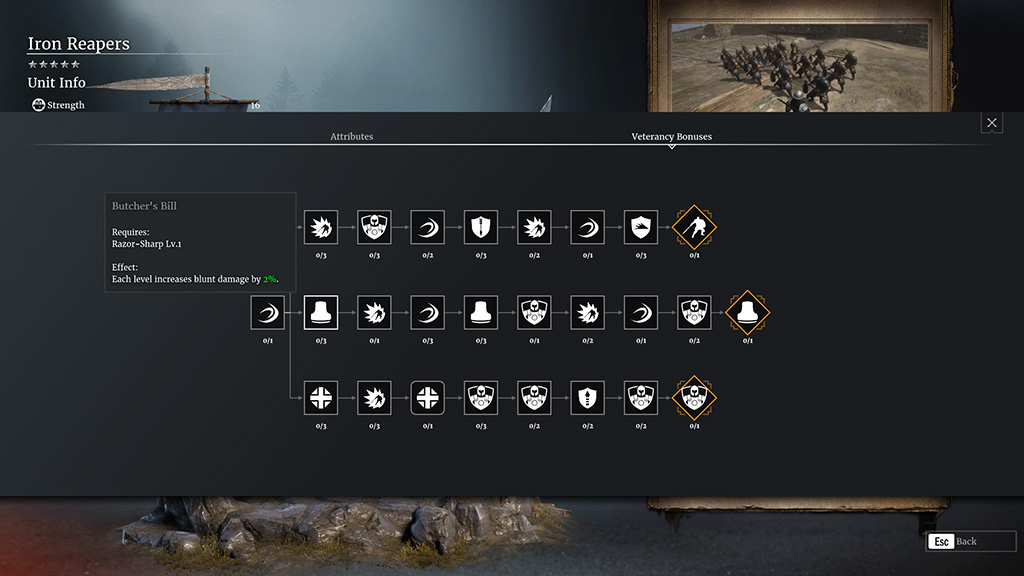 As your troops level up they will begin earning Veterancy points. You can distribute these points in their Veterancy Trees to give them more passive and active abilities. Be sure to plot your course before you start spending points as they will only have as many points as they do levels. You won't have enough points to unlock everything 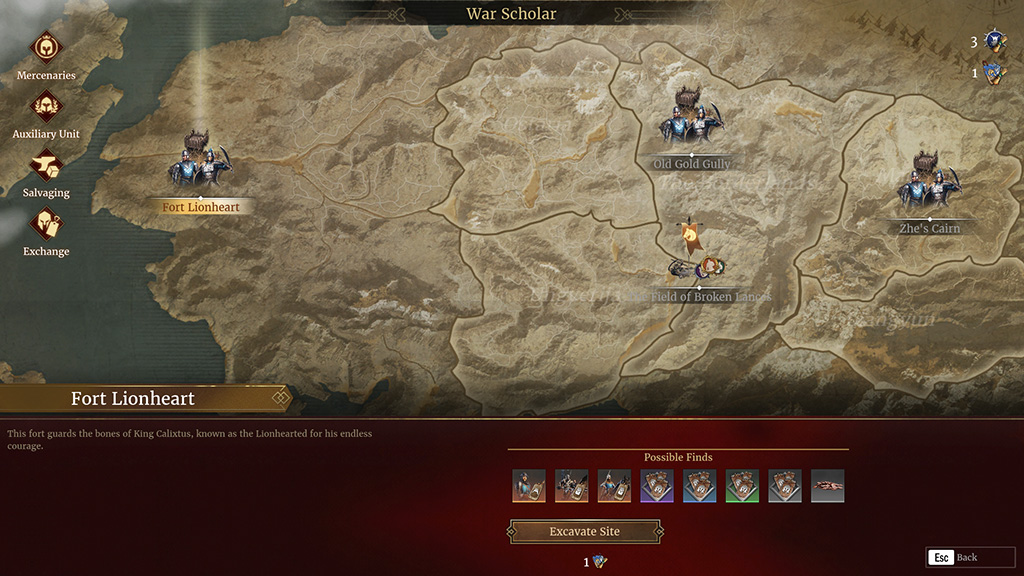 In September of 2019, Conqueror's Blade introduced a new system that allowed players to socket special upgrades to their units. These can be found by using the War Scholar (X) in combination with Treatise. Each Treatise you earn can send your war scholar on an expedition that will uncover new Doctrines for your troops to use. These range from Grey or Orange in strength and can provide your troops with some pretty awesome improvements including increased damage, taking less damage, increased health, and more. You can socket up to 5 doctrines per unit and once they socketed the doctrines can not be removed. They can only be replaced by another Doctrine. 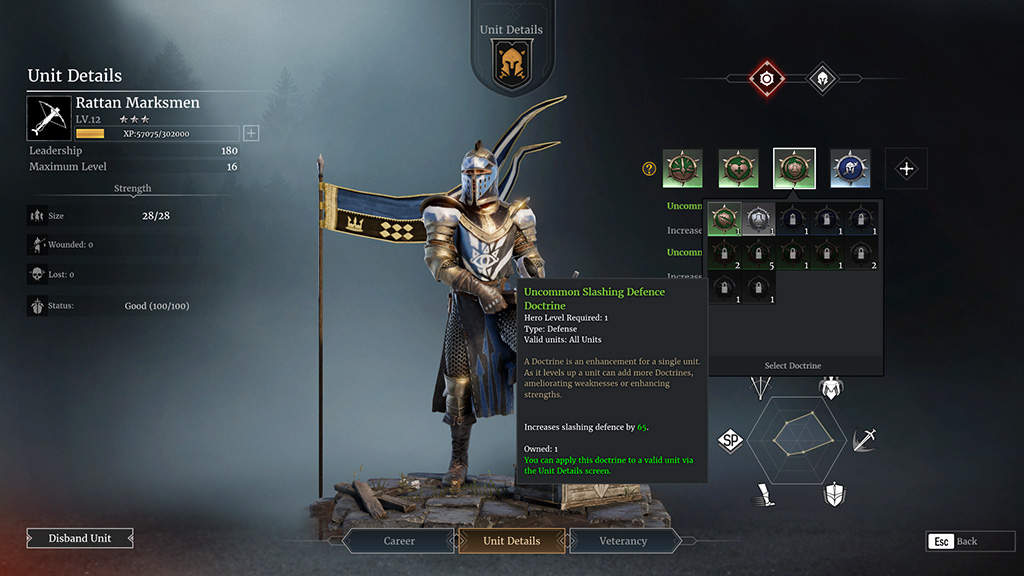 A Deeper Looks into Unit Types:

Over the next few months, I will be publishing deeper looks into various groups of units breaking down their strengths and weaknesses into a small digestible view.

You're the real pro! Share your thoughts, suggestions, and comments below.