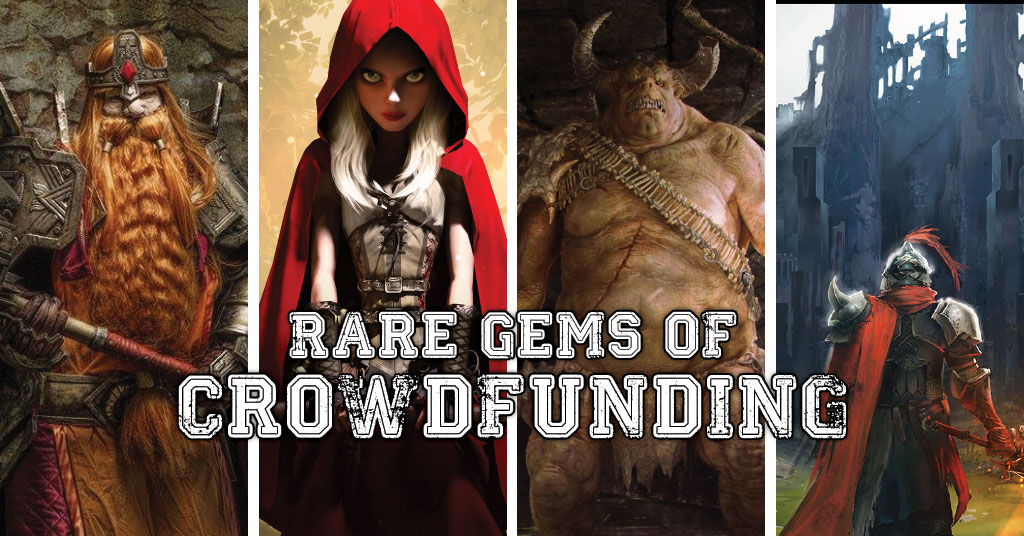 In the gaming world there is a definite movement towards crowdfunding. With crowdfunding comes development freedom at the cost of larger development teams, vast marketing budgets, and larger representation at conference. The bright side is that game developers have the freedom to make games for players instead of making games for shareholders.

In this new column I'll be outlining some of the rare gems I've run across and highlight crowdfunding projects that I have stumbled across. These are little known games that have not nearly gained the marketing exposure of some of the bigger titles. Some of these are successes, others fell short but left a memorable experience behind. These will provide you with options for your own contribution into the games that interest you and also point you at a few games to pickup at the next Steam shopping binge.